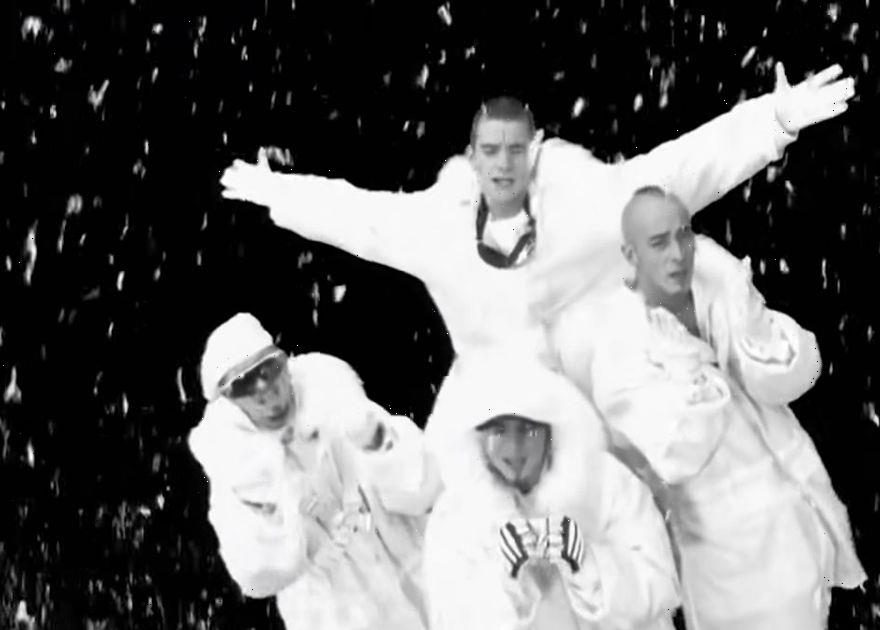 East 17 will be joining a Facebook Live event on the Daily Star on Thursday at 11am to spill all on their impressive boyband past.

The star will be looking back on their 90s-00s manic boyband days and explaining their ever-changing lineup, group feuds and annual Christmas comeback.

So, if you spent your youth listening learning their albums back to back or staring at posters of your fave member on your wall, then tune in because the boys are going to be revealing all to the Daily Star.

The lads shot to fame during the early 1990s and became overnight bad boys after wowing with her girls globally with their edgy looks and catchy songs.

With tracks such as House of Love and It's Alright, the in your face group were impossible to ignore and included four young members Terry Coldwell, Brian Harvey, Tony Mortimer and John Hendy.

In the lead up to Christmas, who else should the Daily Star be welcoming on for a chat?

After their smash hit 1994 number one Stay Another Day, the lads have been known to come out of the woodwork every winter.

During their reign, the band sold over 12 top ten singles and their debut album, Walthamstow, reached No. 1 on the UK Albums Chart.

The band have gotten back together many times over the years but the current trio are on tour for the next few months to reap the timely success of their best-known track.

But here to discuss all of the ups and downs, including boyband battles, rivalry and inner member feuds – Terry is ready to discuss it all – including how it's different this time around.

There is no need to register, just log on and join in the fun.