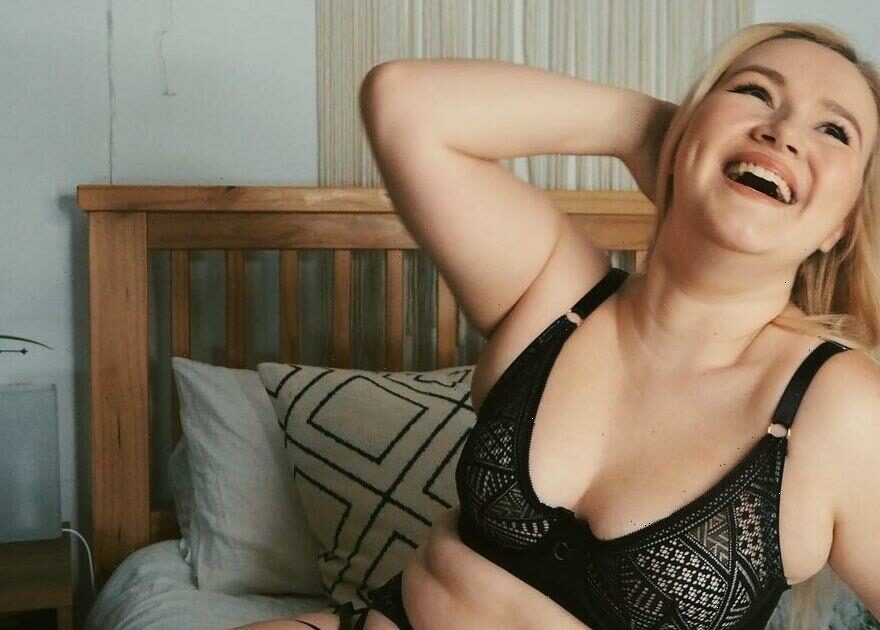 Former EastEnders star Melissa Suffield has ruled out joining X-rated subscription site OnlyFans – but would consider joining a different one.

Known as "the confident mama" on Instagram, Melissa has taken a drastic step away from acting in order to promote body confidence to other mums like her.

The stunning 29-year-old mum-of-one recently sat down with Daily Star for an exclusive chat about all things parenting, body confidence, OnlyFans and EastEnders – and she revealed that she has ruled out joining the subscription based site.

"Absolutely power to the people that do it," Melissa explained to us, adding that she is "totally on board" with people on sites like OnlyFans.

But Melissa went on to admit that OnlyFans isn't for her – even if she were to post solely body positive content.

"It's just not for me, mainly because I don't want to charge people for my content," she revealed.

"I don't want people to pay to learn confidence.

"I don't want to charge people who have actively said to me 'your content helps me and I needed this today'.

"I do not want to make them pay to get confidence. That feels a bit gross to me anyway, to me, to my content."

Melissa added: "I might be dancing around in my underwear [on Instagram], but I'm trying to break this taboo that people say 'women in underwear is for sex only, it's just sexy, that's what it is, it's pornographic, it's just sex'.

"I'm trying very hard to be the complete opposite spectrum of that."

The mum-of-one explained: how: "A woman's body is not just inherently a sexual object because you happen to see it, that is not what it is, it's so much more than what we're gonna get credit for and that's kind of what I'm using it for."

She went on to explain how she understands that she will get sexualised if she posts snaps online while donning underwear, but affirms that she wouldn't start an OnlyFans account.

"I know that people will objectify, because it's in our very nature, I know that's gonna happen, but that's not why I'm putting it out there.

"So for me, I wouldn't use a platform that people inherently think and associate with that."

Melissa explained that even if she was using a subscription site for body positivity stuff, she wouldn't choose to use OnlyFans and would actively seek out a different one.

"If I was ever going to do it, it would be a different one – just purely one that isn't based around sex."