Priscilla Presley addresses how she and Elvis first met

Last night, Priscilla Presley and Memphis Mafia Member Jerry Schilling gave interviews at Graceland’s Elvis Week 2022. The lifelong friends shared their love of Baz Luhrmann’s biopic and were asked about how the depiction of Elvis Presley’s marriage and divorce in the film may help fans to see the relationship in a new light.

In one of the Elvis movie’s final scenes, set in late 1974, The King and Priscilla shared an intimate conversation in the car, two years since they first separated.

In real life, even when leaving the divorce court, the star sang Dolly Parton’s I Will Always Love You to his ex-wife.

The 77-year-old mother of Lisa Marie, said: “I’ve had a lot of questions about, y’know, we’re divorced. And why I still carry on the image, the legacy and the love. Because I was absolutely in love with him and still am to this day.” 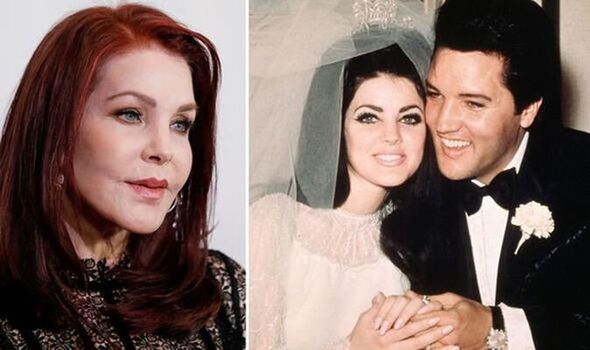 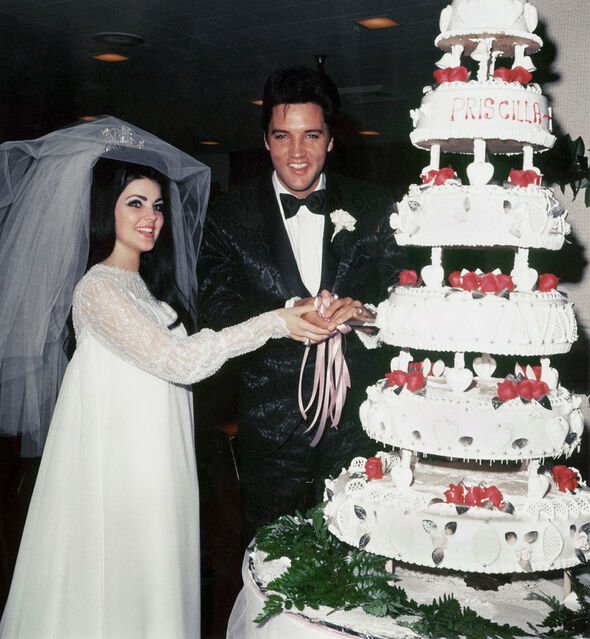 Jerry said: “I witnessed the love after [they divorced]…The relationship – and the film depicted it – was still so close. The love was still there. The divorce was…you had to fly. But it didn’t change the love. I can remember driving to your home…Elvis would sometimes leave the house still in his pyjamas and a robe and go and talk to Priscilla at her house! This is way after the divorce.” 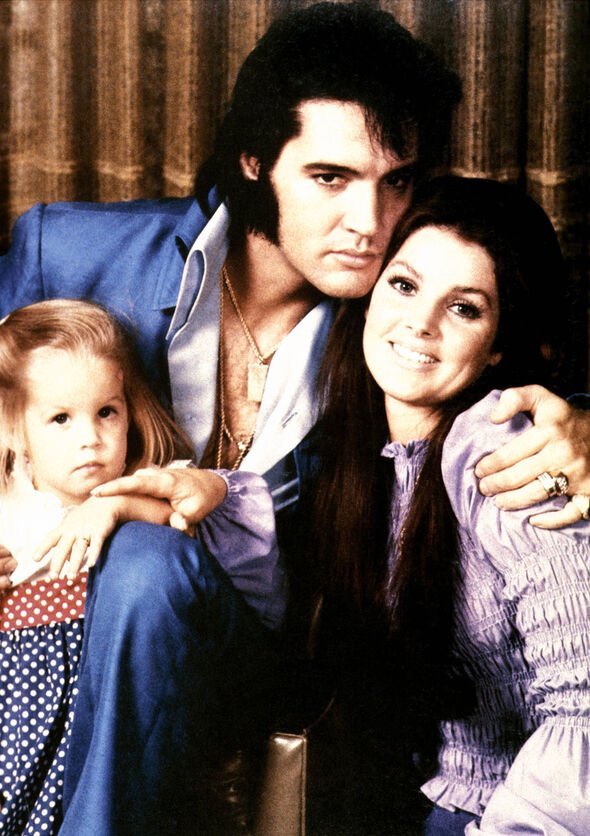 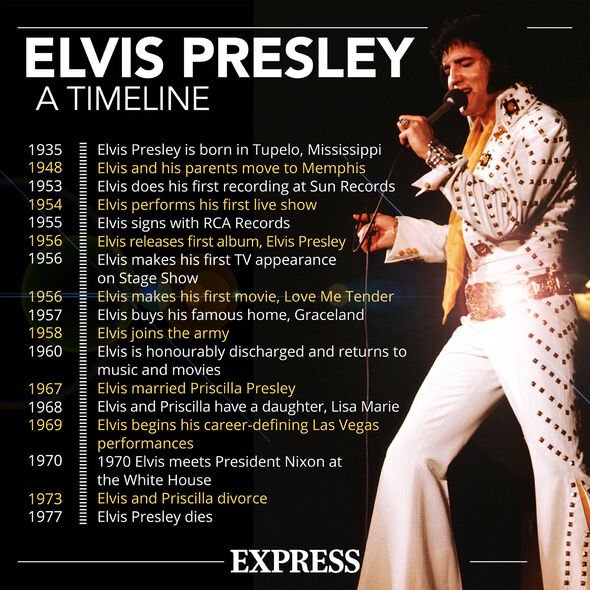 Priscilla shared: “This was so cute. He would drop by, unannounced sometimes. And sometimes it wasn’t a very good time to drop by. But he still came by, of course. One time he wanted to show me his new car [the 1973 Stutz Blackhawk, the last one he ever drove] and his pyjamas were coming out of his pants. So, of course, I start laughing and he goes ‘What is it?’”

Priscilla explained to him and Elvis replied: “I’m not here to show you my pyjama bottoms, I want you to see my car!”

She spoke of how her night owl ex-husband would visit around one or two in the morning and sometimes phone calls would be as early as 3am.

His former spouse remembered fondly: “We’d talk for two, three, four hours…he was so unpredictable so you never knew when he was going to show up.”