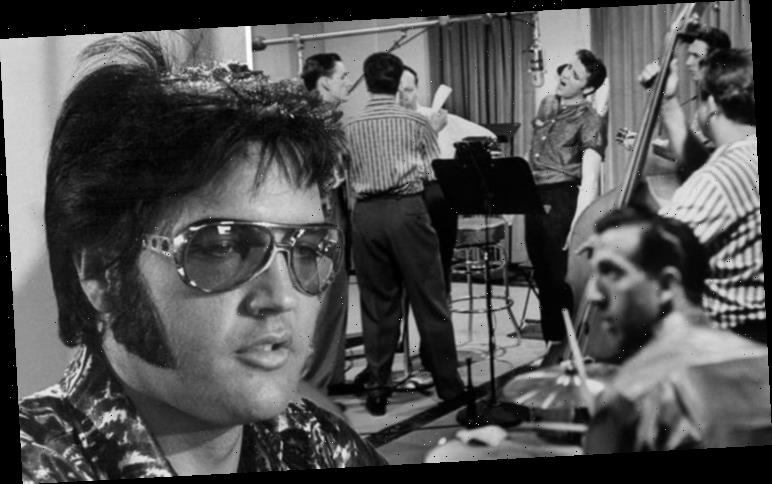 Elvis Presley was born in Tupelo, Mississippi, but often dreamed of becoming famous in Memphis. While Memphis became the place where he spent most of his time and moved into his famous home, Graceland, in that town. However, Nashville is known as the home of country music, and Elvis certainly put his stamp on that area too.

While many singers have come and gone from this studio, for Elvis, he remained there for some time in the hope of making his comeback in the music business.

He stayed there for what has been called a ‘marathon’ session, which lasted five days.

This session came off the back of his Comeback Special in 1968, which was a huge success. 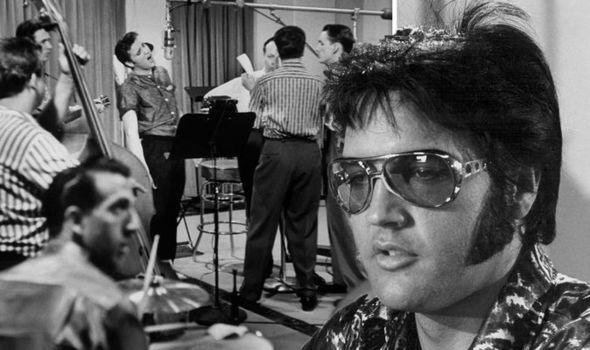 Instead, Elvis booked a performance at the International Hotel in Las Vegas on July 31, 1969, which became hugely important in his career.

By 1970 he was back on tour, meeting President Nixon and doing various events and performances, with fans growing more interested in him after many years away from the stage.

Then, in June, he spent five days making a huge number of recordings. 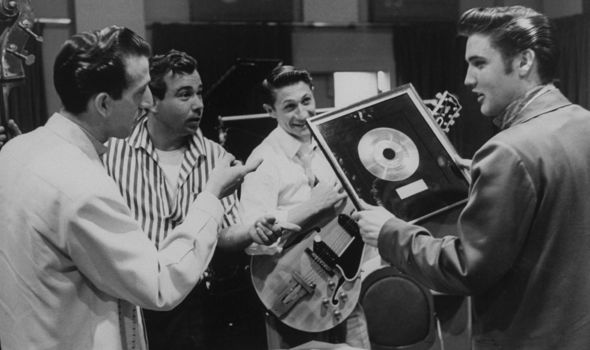 Elvis brought together some of the best session players in Nashville for the jam session, but he chose the songs himself.

The song list was pretty varied and included some old school classics as well as some new favourites.

Some of the songs included Simon and Garfunkel’s Bridge Over Troubled Water, Willie Nelson’s Funny How Time Slips Away.

Charlie McCoy, one of the people involved in the sessions spoke out about the atmosphere of the time, which apparently included a great deal of food and fun. 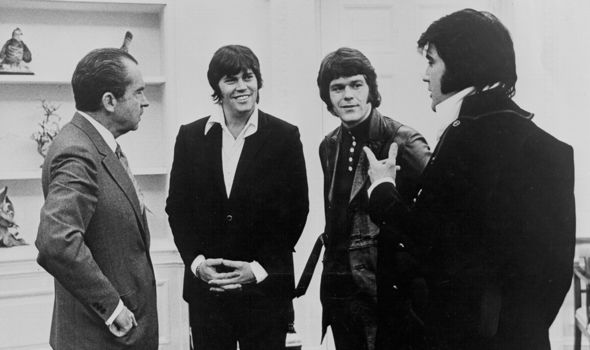 He told Rolling Stone: “There was this big Dixie cup full of kosher dill spears.

“So Jerry Carrigan is walking down and he reaches in to grab one of these pickles, and from out of nowhere, this hand comes and grabs his wrist.

“It’s one of the Memphis Mafia, and the guy says, ‘Those are Elvis’ pickles.’”

The Memphis Mafia were part of the event, of course, and are Elvis’ men. 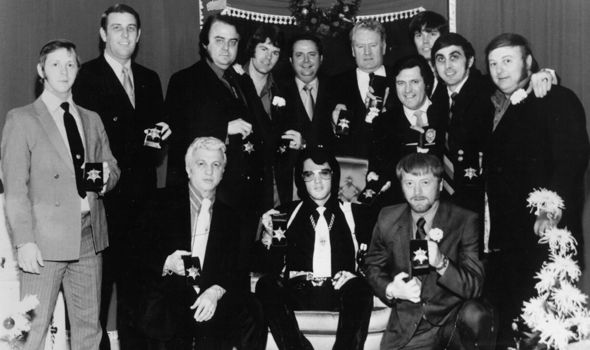 The members of the Memphis Mafia changed a few times over the years, beginning with family and close friends of his.

His first cousins, Junior and Gene Smith were among the early members, as well as his high school friend Red West and singer Cliff Gleaves, along with the only female, Judy Spreckels.

Speaking about the early days to CBS, Judy said: “There wasn’t a crowd then, just a few guys.

“[I] had nothing to do with being a yes man for him and obviously he trusted me.”

Billy was the only one still with Elvis after 1976, as all of the other Memphis Mafia members had either left or been dismissed by that time.

According to Charlie McCoy, they were ‘nowhere to be seen’ during the recordings.

But Elvis gave a lot of himself to the recordings, with Charlie adding: “It was all night.

“Elvis would sleep all day and then he came in raring to go. I walked out of the studio with just enough time to go to breakfast and go to my next session.”

In the end, the recordings produced a huge number of songs, which have now been released on a special four-disc CD.