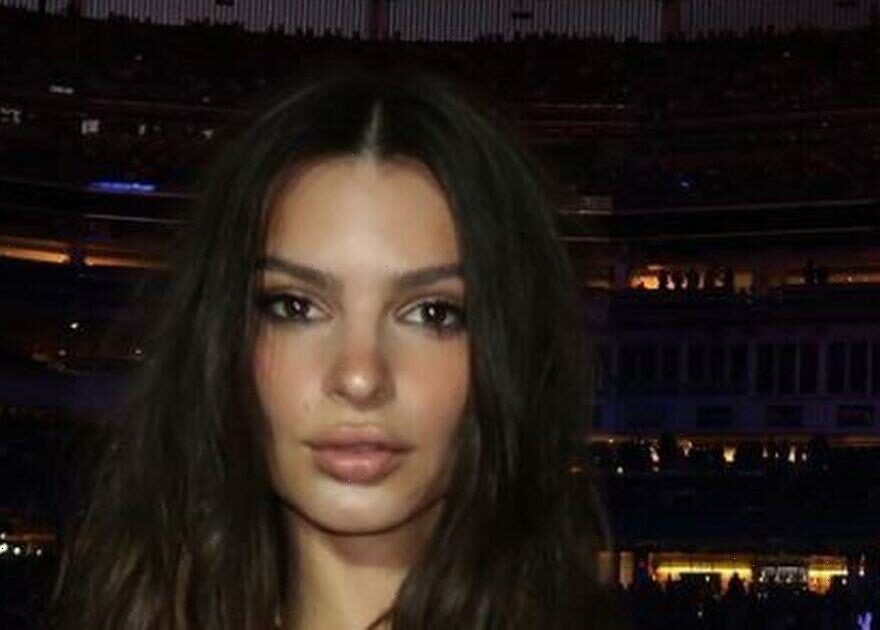 She’s never been one to hide her killer curves from the camera after she soared to fame as a professional model in 2010.

And it’s fair to say her latest post is no different, after the Emily Ratajkowski sent temperatures soaring when she stripped down to her birthday suit in a daring clip.

On Wednesday (August 31), the Hollywood star, 31, gave her 29.5million followers quite the wakeup call when she showed off her “battle wounds” after she attended the Bad Bunny concert.

The brunette beauty posed up a storm as she risked an awkward wardrobe malfunction when she shared a 10-second clip of herself completely naked with her luscious long locks barely covering her modesty.

She was seen standing off to the side in her crisp white bedroom in front of a floor-length mirror as she showed off her blossoming bruise on her hip bone after a wild night out at the concert.

The mum-of-one captioned the post: “Bad bunny battle wounds” as she zoomed into the growing bruise on the side of her hip in the X-rated snap.

It comes after the American actress shared some behind the scenes snaps of her and her friend at the star-studded concert on Monday.

Emily donned an eye popping stiped red and white crop top which featured a plunging neckline which finished just above her naval and struggled to contain her ample assets.

She teamed the daring shirt with a soft brown cargo miniskirt and a large black oversized denim jacket which cheekily slipped off her shoulder throughout the performance.

The Gone Girl star accessorised the look with a pair of simple black cowboy boots as she let her luscious long locks cascade over her bronzed body to provide extra coverage.

The loving mum captioned the carousel of snaps: ”Can you tell we had fun seeing Benito last night?”

And it didn’t take long before the model was flooded with compliments from her famous friends and adoring fans online.