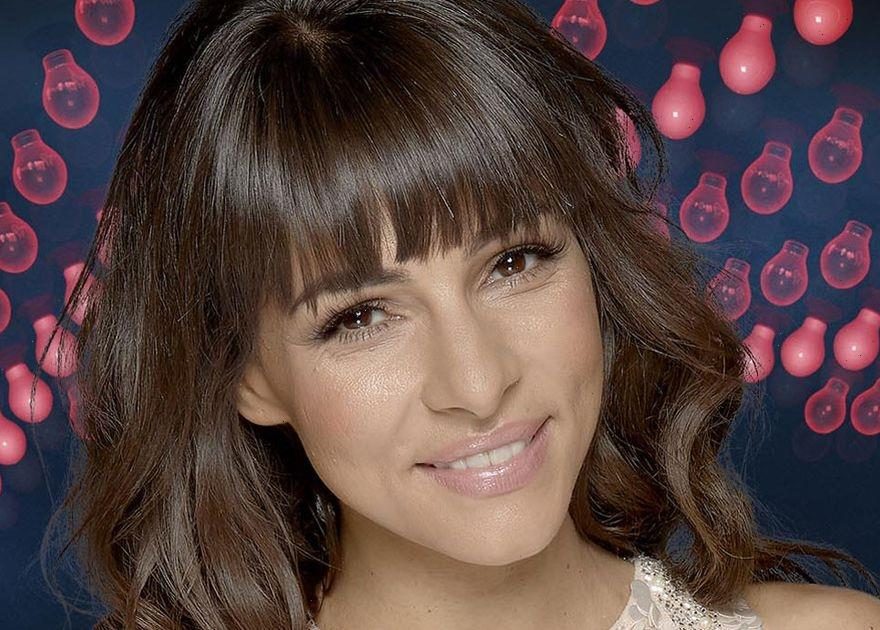 Emmerdale actress Roxanne Pallett has announced she is expecting her first child.

The controversial star, who famously was booted from the Celebrity Big Brother House in 2018 amid 'punchgate' with ellow housemate Ryan Thomas, says she's never been better.

Roxanne, who underwent now lives in America with her firefighter partner, said: "I now know what ‘happy ever after’ feels like.

"To have such a beautiful life here and be blessed with the most incredible husband and our little baba on the way… my mum’s already knitting for England.

"My husband is driving round at all hours getting me pizza and cookies. We’re in a bubble of excitement."

Roxanne added to The Sunday Mirror that after leaving the Celebrity Big Brother House she underwent therapy.

Now, three years later she says she has found 'piece and progress'.

As well as the therapy sessions, Roxanne credits changing her environment and leaving the showbiz world has helped her focus on what matters.

She adds that "eliminating the online world" has also played a massive part in helping her find happiness.

Roxanne and Jason tied the knot in January 2020 a year and half after they first met.

The buff lad previously dabbed in reality TV on the US version of Married At First Sight, though has also called time on life in front of the camera.

During her time in the CBB house, Roxanne falsely accused Ryan Thomas of punching her.

In reality the star was shadow boxing in the kitchen and accidentally caught her.

Speaking on The Jeremy Vine show on Channel 5 after leaving the house, Roxanne issued a grovelling pubic apology both to Ryan and his friends and family.

Since then she has taken a full step back from TV work.