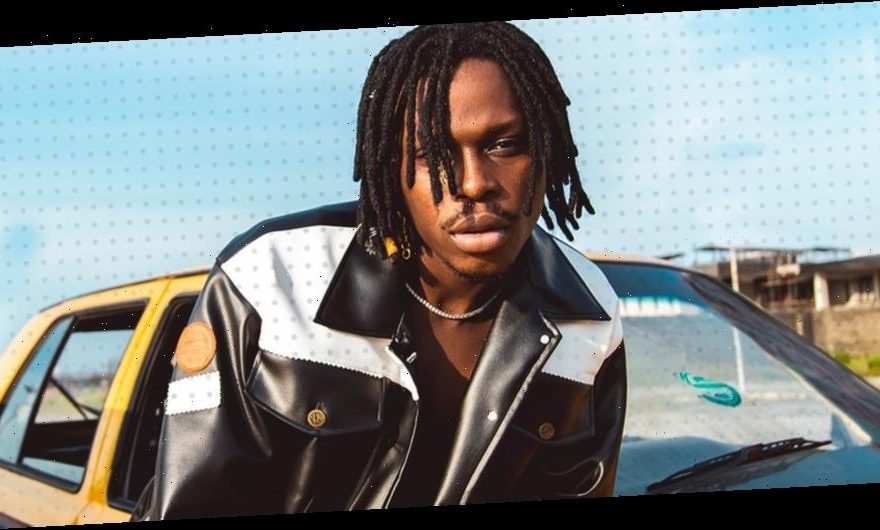 Fireboy DML and Wande Coal have dropped off an accompanying music video for their collab “Spell,” which appears on the former’s latest release, APOLLO.

Directed Clarence Abiodun Peters, the visual follows the track’s theme of being under a spell and sees the two Nigerian stars in a dream-like state. The Afro-life artist spoke to HYPEBEAST in September 2020 and touched on his collaboration with Coal, who he called his “idol.” He continued,”My debut project was never gonna have any features but I just had to get him on this one. He’s so special to me and we had a special moment creating “Spell.” I watched him do the things I’d been listening to my whole life and that moment was surreal.”

In other music news, Burna Boy shared a music video for his TWICE AS TALL cut, “Way Too Big.”
Source: Read Full Article