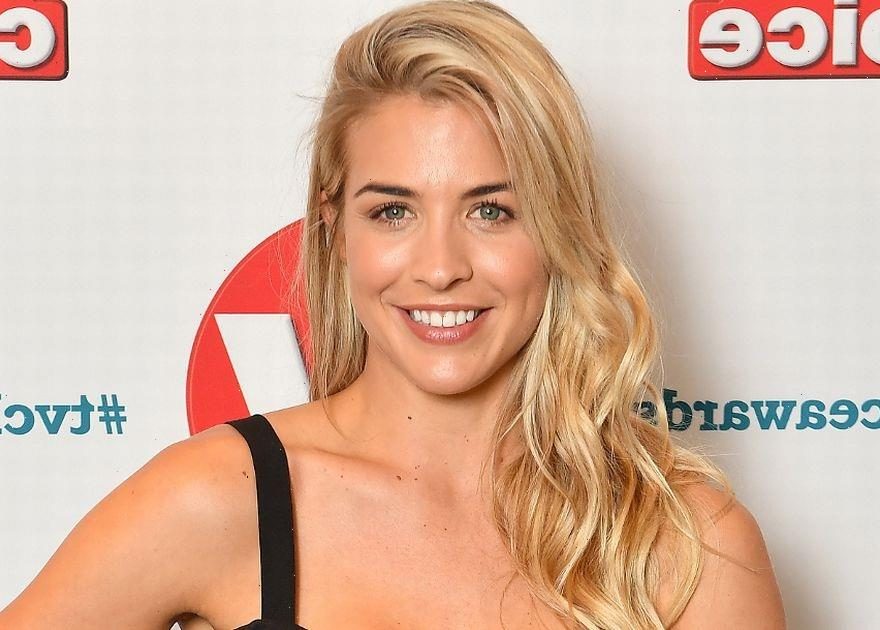 Former Hollyoaks and Emmerdale star Gemma Atkinson stunned her followers as she showed off her new dramatic hairstyle in a gorgeous selfie after a salon trip.

Gemma, 36, looked gorgeous as she posted two selfies of herself with shorter blonde hair and a new fringe, looking a far cry from her Hollyoaks days.

Wearing a denim shirt and simple but elegant make-up, Gemma stole the show as she smiled up at the camera while the compliments came pouring in for her new look.

Gemma is certainly a very busy woman at the moment, as she recently revealed the cover of her new fitness book, which features her carrying her daughter Mia, 2.

The Ultimate body Plan for New Mums is Gemma's second fitness and recipe book and is due to be released in April 2022.

Meanwhile, Gemma has been reported to be replacing Sarah Jayne Dunn on Hollyoaks after the star was axed by soap bosses for her racy OnlyFans account.

According to The Sun, Gemma is set to make a return to the soap 15 years after her exit as Lisa Hunter.

A source told the publication: "Their daughter is now at an age where Gemma can work more and more and she's already been making brief appearances on TV shows.

"And it's a real coup getting her back on Hollyoaks because she's arguably one of the programme's biggest success stories."

Gemma previously admitted that she wanted to go back to Hollyoaks for a brief stint, saying: "I'd love to go back for a few episodes, but I don't know how they would introduce Lisa back."