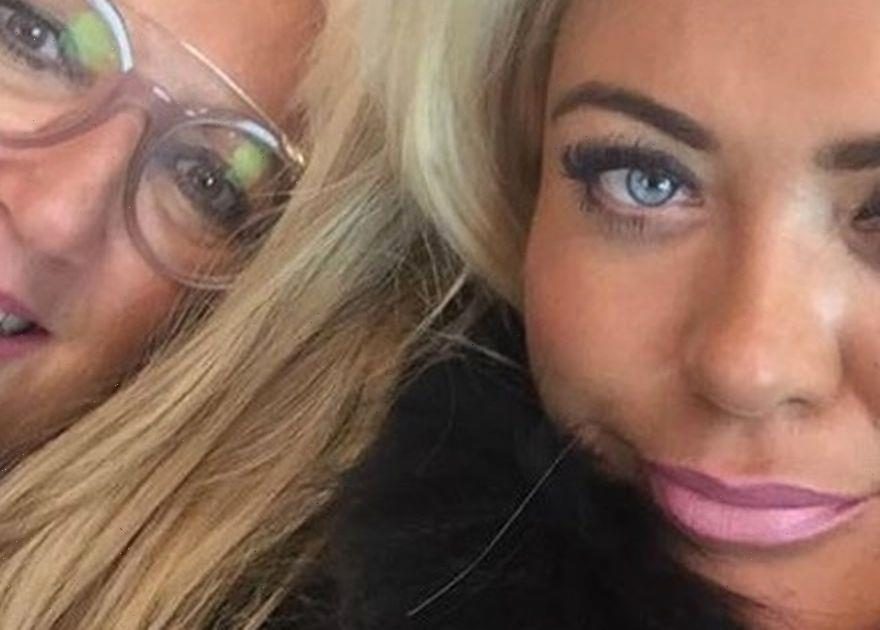 Want stories that are quite literally out of this world? Get Spaced Out direct your inbox

Gemma Collins has claimed that her mum once met an alien whilst riding the train – and managed to form a telepathic connection to the creature.

The former The Only Way Is Essex star said that the extraterrestrial being looked like a "man" who had "dead eyes" – and her mum Joan quickly realised something was "weird about him".

Gemma spoke about her mum's alleged encounter with the strange creature on her BBC Sounds podcast, The Gemma Collins Podcast.

According to Gemma, her mum was able to pick up on the alien using her "sixth sense" as a witch before deciding to speak to it telepathically.

The GC said: "I believe in aliens – my mum has actually met one on the train. She said, 'I was sitting on the train and I saw this guy – and I thought something's weird about him'

"Her sixth sense, being a witch, it didn't feel right, so my mum started to feel really uncomfortable."

Apparently the alien had "dead eyes", and was holding a newspaper with it on the train.

Joan then decided to speak to the alien telepathically by getting it to rustle its newspaper three times to confirm if it was in fact from another planet.

"He done it. My mum reckons this guy was reading her mind. The alien literally formed as a human. But she's never gotten over that story."

Later on, Gemma revealed that she wasn't afraid of aliens, and that she used to love drawing them as a youngster.

She said: "Aliens are not to be scared of, and when I was younger I always used to draw aliens. How crazy is that?"

The GC even invited any potential aliens to come over to her house for Christmas – if they were at a loose end.

Gemma said: "I do believe they are real. I'd love to meet them. If there are any aliens looking for somewhere to come for Christmas, come to me."