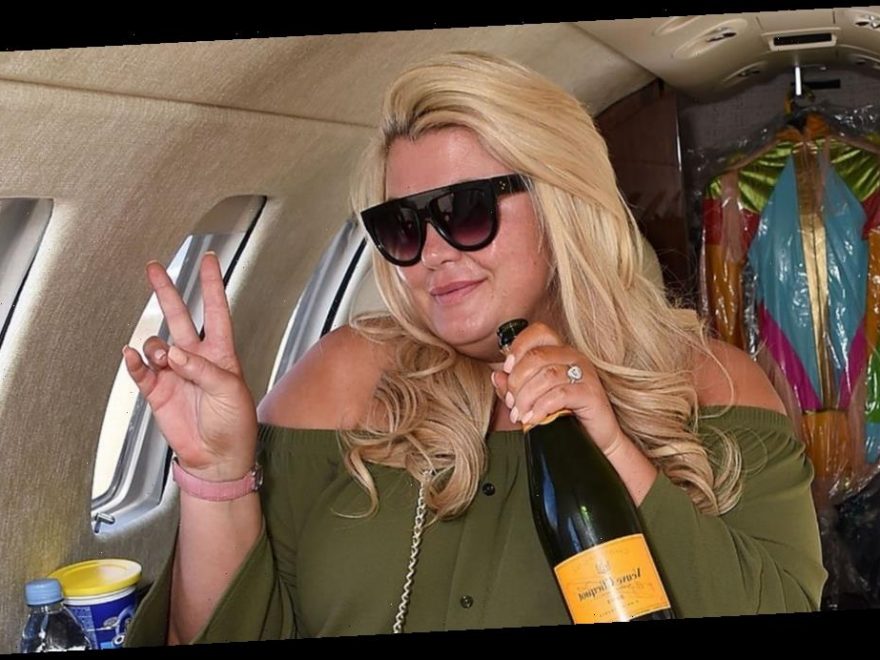 Gemma Collins has recalled how a horrific troll followed her around an airport chanting "fatty fatty".

The 39-year-old TOWIE star and self-proclaimed diva opened up about the experience while talking about how fat shamers and trolls used to bother her but now she just thinks they're "sad".

James Argent's ex, who has lost three stone since she took part in Dancing on Ice this year, says she feels bolder now and doesn't let mean people get to her.

Gemma also opened up on how she suffered from PTSD due to the amount of hate she was getting and horrid comments regarding her weight over the last decade.

Speaking to Glamour magazine, she said: "There are obviously triggering situations that can happen, but I have therapy every week.

"We did get trolled a lot and it's nothing but abuse. You could be doing your make-up, or you could be at a friend's birthday or even in the best celebration and you almost have PTSD from it from the memory of someone saying something cruel to you."

The star then went on to recall the time a stalker followed her around the airport shouting abuse at her.

She recalled: "I was at an airport recently, this guy kept trying to take a picture and he was filming. He just started chanting, 'fatty, fatty, fatty.'"

She continued: "Who behaves like this? He thought it was bothering me, but it wasn't because I've heard it all before.

"I just thought, 'gosh, how awful that you live with this feeling inside of you'."

She added: "I sent him love and wished him well, mentally. Not got time for bad karma or nothing bad in my auric field, I'm not interested.

"If you feed something energy, it's going to keep breeding it so it's almost best not to give it the energy."

Gemma also recalled how a clothing brand once rejected to work with her because of her size.

She said: "I can remember someone saying, 'You're too fat, we won't work with you,' from this clothing brand.