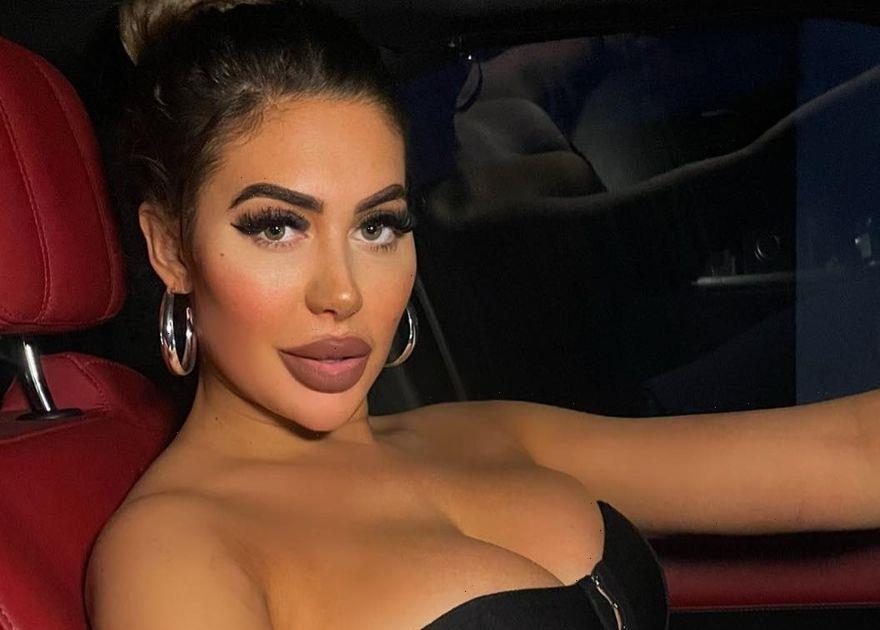 Chloe Ferry, 26, who joined the cast of Geordie Shore in 2017, took to Instagram to reveal her dissolved lip filler.

The reality TV star has had lip filler since she was 19 and decided the time had come to get them dissolved.

The brunette beauty posted a last look at her lips on Tuesday morning for her 3.7million Instagram followers to see, shortly before heading to get them dissolved.

In the video, she said: “I’m just taking a last few minutes because my lips are about to get dissolved.”

Speaking to OK!, Chloe said she was intrigued to know what her face would look like without fillers and discussed the reason behind her decision.

She said: “I just feel like it’s because I’m getting a bit older now and I haven’t seen my actual lips in so long.”

The reality star turned influencer said that if she did get lip filler put back in, she would get “a little bit so that it’s nice and natural”.

On Thursday morning (March 10), the Geordie Shore star showed off her new lips in a snap taken in her car, and captioned the photo: “Never thought I would see the day natural lips #newlipswhodis."

Chloe said: "Sometimes, like, a change is nice. You know what I mean? I have been thinking about it for a long time."

Chloe is not the first reality star to get her fillers dissolved and has followed in the footsteps of other influencers.

Love Island stars Molly-Mae Hague, 22, Faye Winters, 26, and Shaughna Phillips, 27, have all had their filler dissolved in recent months.

Fans have supported Chloe and have rushed to Instagram to compliment the star on her new look.

Another follower said: “The best you’ve ever looked.”

And someone else said: “They suit you so so much. You look amazing.”