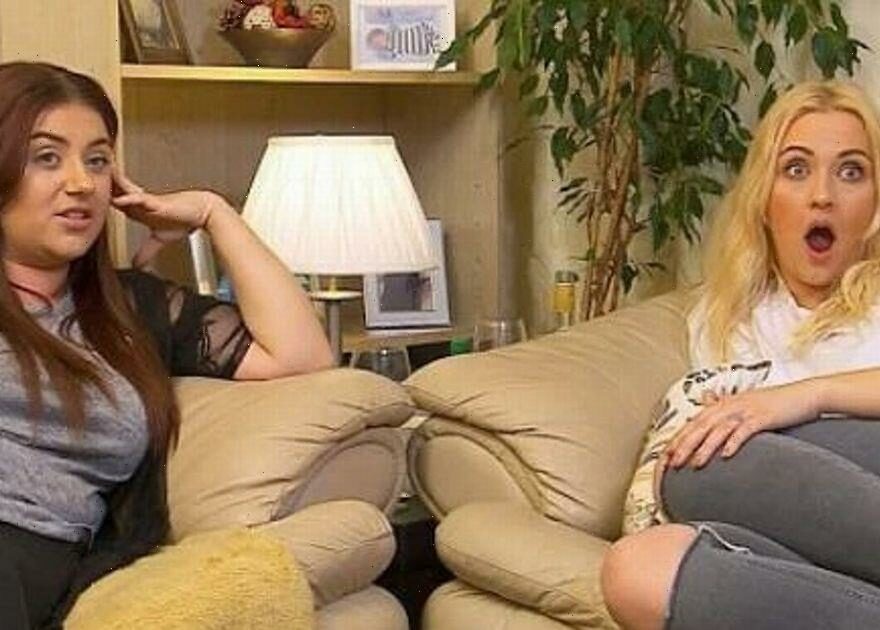 Gogglebox's Izzi Warner has shown off her stunning blonde hair and svelte figure in a glam snap on Instagram after shedding some weight – and she looks unrecognisable from her first TV appearance.

The beautiful 29-year-old Channel 4 favourite has shown off her toned legs and blonde locks in stunning new photo that she uploaded to Instagram on Sunday (August 22).

When Izzi first appeared on Gogglebox in 2015, the stunning Leeds lass had dark brunette hair and looked so different to her chic appearance today.

But now the TV personality has changed things up with a recent hair transformation that has seen the star opt for a full head of blonde highlights.

Showing off her light tresses, Izzi looked glamorous as she stood in her kitchen that fans quickly branded "immaculate".

Grinning for a snap by her kitchen sink, the blonde bombshell flaunted her figure and chic outfit as she posed for the snap.

In the caption Izzi penned: "All the best nights should end with karaoke," while fans gushed over the star in the comments.

"Well aren’t you a bit of alright," penned one follower.

Another added: "YOU LOOOOOK STUNNING."

While a third said: "You look absolutely amazing and very beautiful."

"Beautiful and your kitchen is immaculate!! Wish mine was like that," noted a fourth.

Others complimented Izzi's hair, with one penning: "You look like Ellie with blonde hair," and another saying: "Omg that warm blonde on you, beautiful."

Izzi first appeared on Gogglebox back in 2015 alongside her sister Ellie.

The TV star is a mum-of-two and shares her children, Bobby and Bessie, with boyfriend Grant.