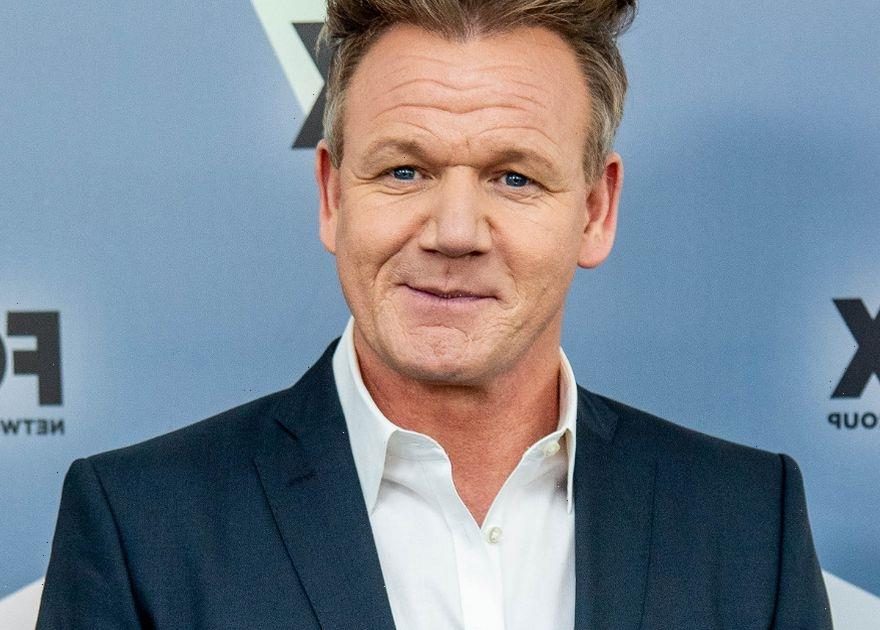 Ulrika Jonsson has hit out at Gordon Ramsay for wanting to have another child as the thought of having more kids at their age makes her feel "sick".

The 54-year-old television presenter has spoken out about Gordon's decision to want another child at 54.

Gordon already has five other children, with the youngest Oscar only being just two years old.

Ulrika told The Sun that she does not plan on having any more kids as the thought of having more children making her feel ill.

In her column for the publication, she discussed Gordon and his wife Tana plans to welcome a sixth child.

She said: "With them having welcomed their fifth addition only two years ago, I find the prospect baffling.

"I know men can seemingly carry on reproducing to infinity and Tana is 47, so it’s not outside the realms of possibility. But why?"

She also added that she felt like she was losing her "motherly side", as the thought of having more children made her feel ill.

Ulrika continued: "I’ve written before about how I have been ruled by my strong, overbearing maternal instincts.

"Fast-forward some years and something within me has shifted. I don’t covet holding a newborn. I don’t coo at toddlers."

Ulrika has four children, with her youngest born in 2008, now hilariously says she would rather drink rum and kiss a dog than cradle a baby.

This comes shortly after the news that Gordon and Marco Pierre White's famous feud has come to a recent end.

The two celebrity chefs have called it quits on their showbiz 'beef', leaving Gordon teary-eyed.

He admitted that the visit from his former enemy “brought a tear to his eye” as he came to one of his London restaurants.

Posting a snap of Marco, 59, holding up a Gordon Ramsay Street Burger takeaway bag, he captioned it: “So good when the Great White pops in for a burger’’, with the hashtag “broughtateartomyeye’’.

The dad-of-five told his 12.9m Instagram followers who went wild for the shot, with many flocking to the comment section to revel in the news.

Piers Morgan even got involved and wrote: "Love this…like two Dons reuniting after the war…"