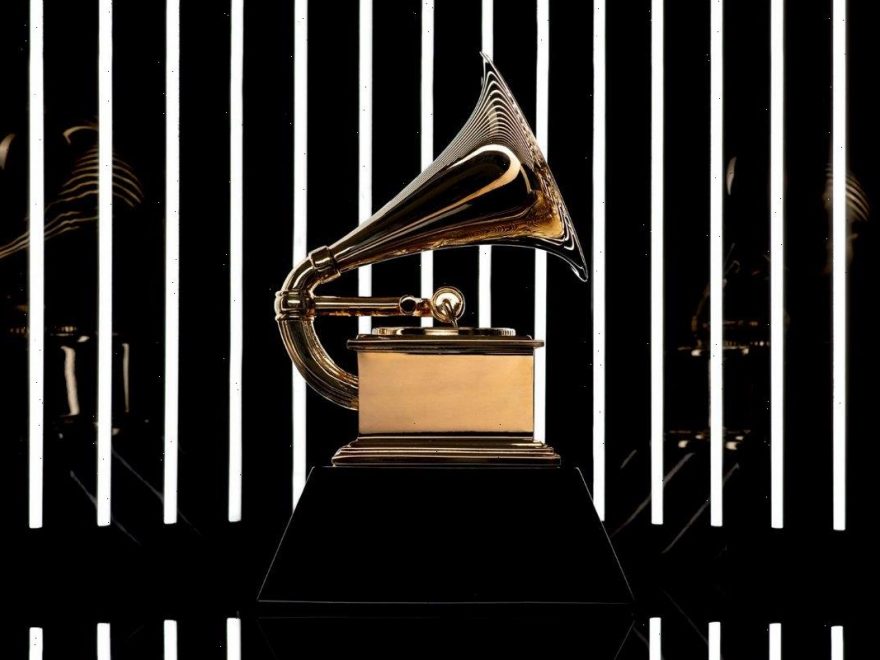 The 64th annual ceremony, which will be hosted by Trevor Noah, was set to take place at the Crypto.com Arena, formerly the Staples Center, in Los Angeles on 31 January.

AceShowbiz -The 2022 Grammy Awards apparently will be held later than expected. Sources told Billboard that the Recording Academy officials are “likely” to delay the 64th annual ceremony due to rising COVID-19 cases and the Omicron variant concerns.

The event was set to take place at the Crypto.com Arena, formerly the Staples Center, in Los Angeles on 31 January. However, it’s possible that that date will be pushed back because of the concerns.

The Recording Academy chiefs have yet to confirm the report. However, if it was true, dates for other events would also move. They included the MusiCares gala, set for January 29 at the Los Angeles Convention Center and Clive Davis and the Recording Academy’s Pre-Grammy Gala, set for January 30 at the Beverly Hilton Hotel in Beverly Hills, California.

This would mark the second time the officials had to shift plans for a Grammy Awards ceremony. They also moved the 63rd annual event to March 14, 2021. “The deteriorating COVID situation in Los Angeles, with hospital services being overwhelmed, ICUs having reached capacity, and new guidance from state and local governments have all led us to conclude that postponing our show was the right thing to do,” so read the announcement at the time.

This year’s ceremony will be hosted by Trevor Noah once again. As for the nominations, it is dominated by Jon Batiste, who picked up 11 nods. Justin Bieber, Doja Cat, H.E.R., Billie Eilish and her brother FINNEAS, Olivia Rodrigo, Ed Sheeran, Jimmie Allen, Lil Nas X as well as Kanye West also scored nominations.

Drake, on the other hand, has removed himself from the competition. The Canadian star was previously nominated for Best Rap Album for “Certified Lover Boy” and Best Rap Performance for “Way 2 Sexy” featuring Young Thug and Future.