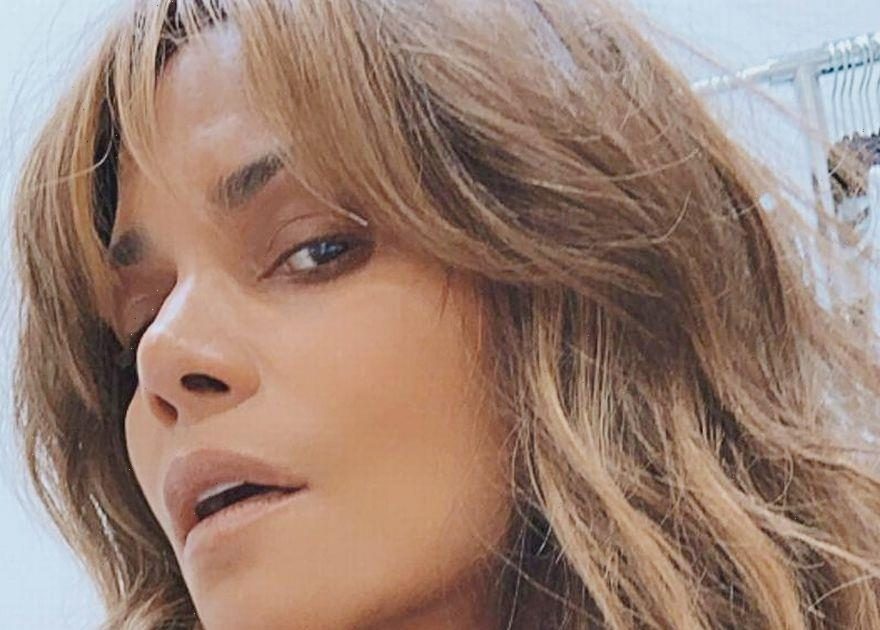 Halle Berry and Van Hunt are head over heels for one another, as made clear by their latest – very cute – Instagram display.

The sweethearts could be seen sharing a kiss after what appeared to be a day spent at the beach, locking their arms around one another before the camera.

Halle, 54, wore a pair of tropical bikini bottoms with a white T-shirt thrown on top, her hair blowing in the breeze and some red love-heart glasses perched on her nose.

Van’s outfit was marginally less beachy, opting for some olive green slacks and a light grey cotton sweatshirt, the hood pulled over his head.

Coupling up her caption with the kiss emoji, Halle shared the picture to Instagram and wrote: "We do this thing called whatever the f*** we want!"

The comment section below was filled with messages of support from Halle’s 6.9million followers, who were thrilled to see the acclaimed actress so loved-up.

"Keep doing it!!," wrote one fan, and a second, cheering the sweethearts on, wrote: "Here for it!"

Halle went public with her relationship with singer-songwriter Van in September of last year, sharing a picture of herself with her boyfriend’s name emblazoned across her chest. Van is a talented musician, having played the drums and saxophone throughout childhood, before learning the art of playing the keyboard and bass.

Back in 2007, he scooped up the Grammy for the Best R&B Performance by a Duo or Group with Vocals, and was later nominated a second time for his song Dust.

Van often shares pictures of his leading lady to his own Instagram account, sweetly posting a snapshot of Halle getting ready for the Oscars last month with the caption "first date".

Bond Girl Halle has been married three times in the past – first to baseball star David Justice, and secondly to singer-songwriter Eric Benet.

After that, she dating model Gabriel Aubry for a number of years, with the couple welcoming a daughter in 2008.

Her third marriage, to French actor Olivier Martinez, ended in 2016, and the couple shares one son from the relationship.