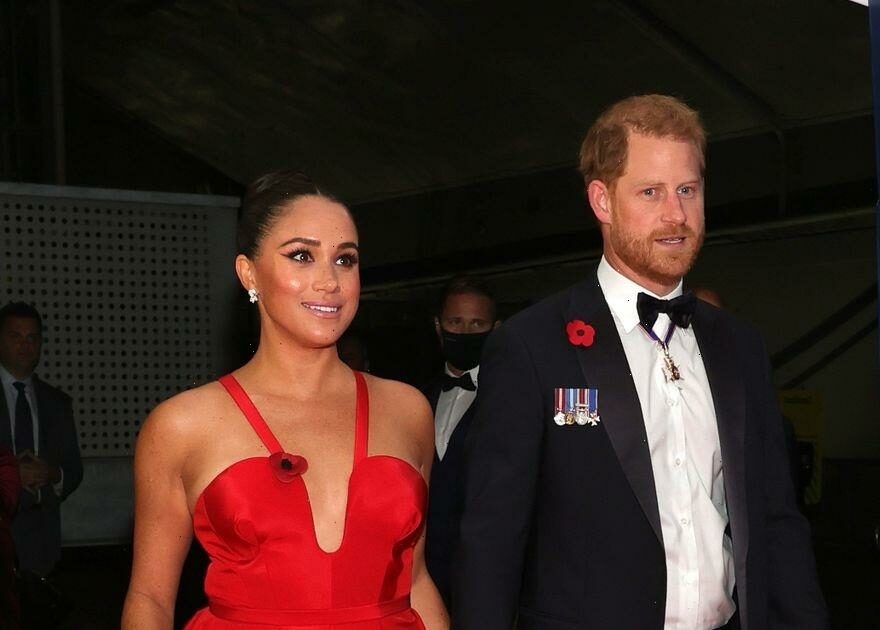 Prince Harry and Meghan Markle were given the cold shoulder by the biggest British showbiz night in Hollywood because they were “not welcome” amid the fallout from his attacks on the Royal Family.

The couple were “snubbed” by the BAFTA Tea Party in Los Angeles on Saturday (January 14), sources claimed, in the wake of the release of his book Spare and their Netflix docu-series.

The Sun reported that the pre-awards bash at the Four Seasons Hotel in Beverly Hills attracted megastars including Cate Blanchett and Kate Hudson.

An executive claimed bosses in London rejected the idea of inviting the Duke and Duchess of Sussex due to the publicity surrounding the controversial couple.

The source said: “BAFTA decided it was a terrible idea, they thought it would be a PR disaster," adding: "Prince Harry, in his book and docu-series, has roundly attacked the Royal Family.

“The US team was reminded that Harry’s arch-nemesis, his brother Prince William is president of BAFTA. So for them to roll out the red carpet to Harry and his wife would be like setting off a nuclear bomb. It’s a no-go.

"Any interviews he or Meghan gave would go viral. Anything negative on William would be devastating.”

The behind the scenes action at BAFTA has apparently been kept secret and Prince William’s PR team had no knowledge or involvement in any of the decision-making.