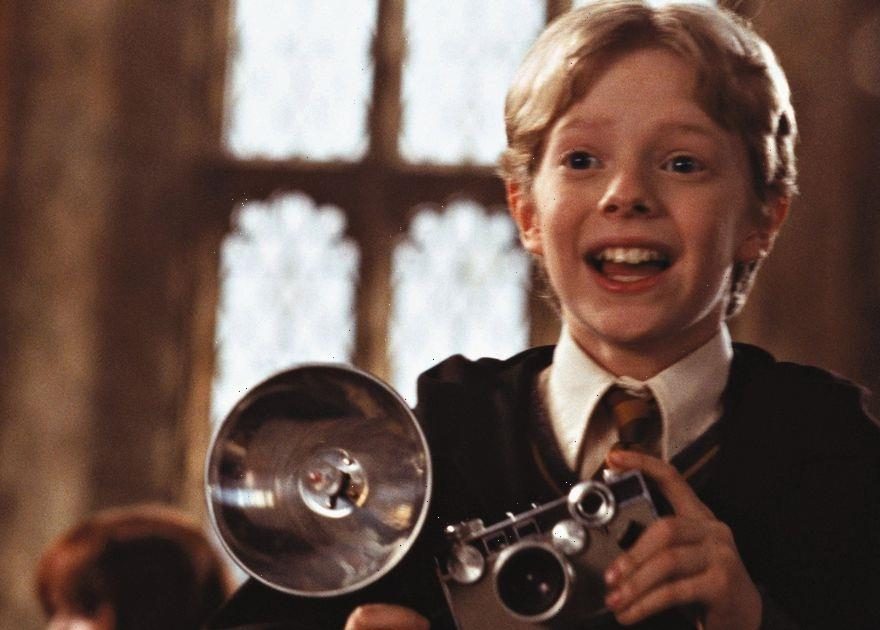 Harry Potter actor Hugh Mitchell looks like a whole new person 19 years after he played Colin Creevey in the Chamber of Secrets.

The actor, now 32, posed with some other Wizarding World stars at a mini reunion in France this week.

Stan Yanevski, who played Bulgarian Quidditch star and Harry's Goblet of Fire rival Viktor Krum, posted the photo with four of his co-stars.

He was stood next to Hugh, who played Muggle-born wizard Colin, who was unrecognisable after shooting up in height.

Next in the line-up was Devon Murray who played bad luck wizard Seamus Finnigan, and looked much the same as his younger self. Devon appeared in all eight of the Harry Potter movies as one of Harry's Gryffindor friends – though it's safe to say he wasn't the best at spells.

They were stood with Tolga Safer, who played Durmstrang headmaster's right-hand-man in Goblet of Fire.

Finishing up the reunion was Sean Biggerstaff who appeared as Gryffindor Quidditch captain Oliver Wood.

Stan, 36, who was one of the four visiting champions in Goblet of Fire, posted the photo with the caption: "Catching up in France Paris." Devon, 33, who hasn't acted much at all apart from the Harry Potter franchise, commented: "Look how short I am."

A fan commented: "You all look great."

Another said: "Awesome pic and all amazing actors."

A third wrote: "The reunion we all desperately needed."

As someone else said: "The Hogwarts and Durmstrang boys!"

Hugh's character of Colin was obsessed with photography in Harry Potter and the Chamber of Secrets – and it seems it's a case of life imitating art. He hasn't acted since 2015 and is now a landscape, wedding and portrait photographer based in Surrey.

British-born Tolga has also starred in the likes of Doctors, Casualty and Britannia, but hasn't had an acting credit since 2018.

He recently shared an image of his character's wand on Instagram, saying: "Did you know my wand is willow with a phoenix feather core?" Sean Biggerstaff has been acting ever since his roles in the Philosopher's Stone and Chamber of Secrets.

He has two upcoming roles according to his IMDb – Action, and Hector & Himself.

The Scottish actor's Instagram is filled with foodie snaps, and not at fancy five-star restaurants many film stars would dine in.

Irish actor Devon reportedly earned a nice £1million for his role in the films but he blew through it on "cars, drink and girls" during his teens.