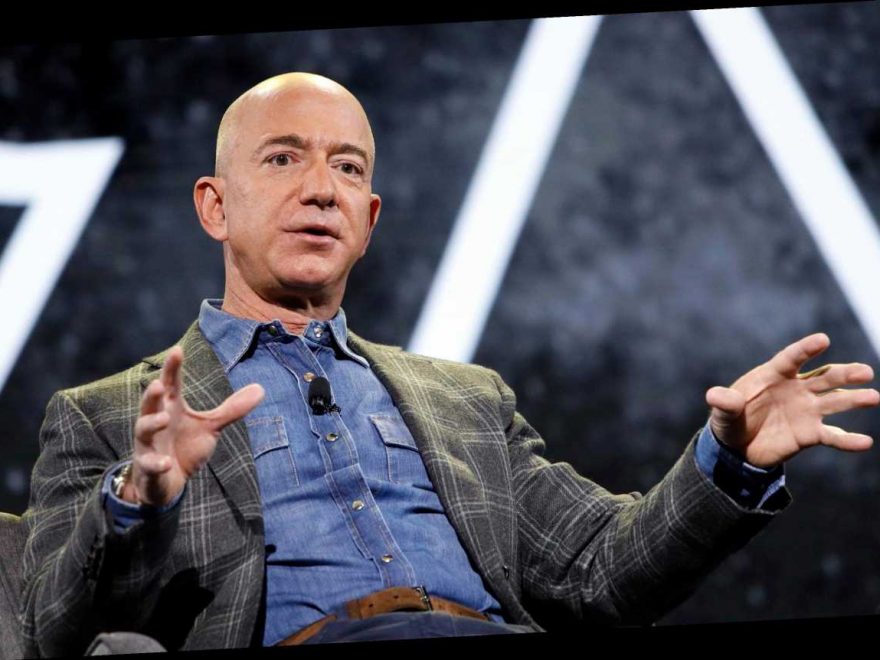 Those same Stateside execs, however, shouldn’t get too cocky. Because over the pond in another of the world’s biggest music markets — the United Kingdom — it’s a very different story. According to preliminary data from the Entertainment Retailers Association (ERA), the annual increase in money spent by Brits on music streaming services in 2019 shrunk when compared to the prior year: In 2019, total U.K. streaming subscription payments were up by £190.9 million; in 2018, this figure was higher, at £210.1 million.

The CEO of ERA, Kim Bayley, sensibly noted when announcing these numbers: “As more and more people sign up to streaming services, it obviously becomes a challenge to maintain the same rate of growth.”

Yet to infer that the U.K. market is now reaching an insurmountable point of music streaming saturation wouldn’t be accurate. Some quick math to illustrate: ERA says that U.K. consumers spent a total of £1.003 billion on streaming subs in 2019. With a standard Spotify subscription costing £120 a year (£9.99 a month), this would suggest that somewhere in the region of 8.4 million U.K. citizens are now paying for music streaming. That’s less than 13% of the country’s population (67 million) — making it likely that more than 80% of Brits aren’t yet paying for Spotify et al.

So, the burning question now for U.K. music execs — a question that will unavoidably soon be on the lips of their U.S. counterparts — is this: What can we do to attract the majority of citizens, who, 11 years after Spotify launched, still don’t want to spend money on music streaming services?

An answer to this precise query was presented by another ERA report in November last year. The body commissioned OC&C — expert consultants in subscription models across industries such as hotels, gyms, and telecommunications — to analyze the current music streaming market in the U.K. OC&C concluded that, with a handful of additions to its simple £9.99-for-everything current model, the music streaming industry could generate as much as £500 million additional revenues per year, by 2023.

More exactly, OC&C suggested that, with music streaming’s model left as it is, the U.K. annual subscription market would grow to £1.1billion in 2023. However, should the industry better target music “super-fans” with add-ons, as well as targeting non-subscribers with more accessible packages, OC&C estimated that this number could grow as high as £1.6 billion in the same timeframe.

A key observation of the current market is that the streaming market offers little differentiation in both content and pricing. Most services these days, to paraphrase former Pandora CEO Tim Westergren, offer a set menu of “[50] million songs, a search box and good f*ckin’ luck” — all for $9.99/£9.99 per month. This criticism was recently echoed by Interscope and Apple Music co-founder Jimmy Iovine in a memorable New York Times interview, in which he blasted: “[The] music streaming services are all the same, and that’s a problem.”

The OC&C report is understood to have made a number of proposals to help music streaming services (and their label partners) maximize consumer spending in the years ahead. These included: offering non-subscribers the ability to pay for premium “day passes” to soundtrack one-off parties, barbecues etc.; segmenting the “upsell” of music subscriptions by niche genres, i.e. making hardened jazz fans pay more to access the full catalog of their heroes, possibly alongside a customized jazz-centric user experience; expanding this “upsell” idea to artist-centric subscriptions, offering major fans of, say, Daft Punk, early access to tickets and/or exclusive merch — if they shell out additional cash each month.

Yet hearing of the most convincing recommendations drawn from the research, it becomes quickly apparent that one company, and one company alone, is already out there doing them: Amazon.

The industry grapevine suggests that one of the most powerful passages of the consultants’ report is that the music industry’s “premium” streaming options are currently priced too aggressively. The report argues that in other markets — whether it be on-demand video, gyms, or hotels — “premium” options are ideally priced between 40% and 60% higher than “standard” options. In streaming music, however, this “premium” option has, in recent years, come in the shape of HD listening tiers such as Deezer HiFi or Tidal HiFi, which have both traditionally cost $19.99 per month — 100% more than the industry standard $9.99 price point.

Yet in September last year, Amazon swooped in with its own HD music streaming service, for a set price of $14.99 per month — some 50% higher than the typical streaming sub price, and undercutting the competition.

Advocates of a more varied menu of streaming services have long suggested a cheaper, varied stack of prices for less committed consumers, including a low-end, limited catalog option, as well as the idea of marrying a subscription to a single device. Again, Amazon has both of these in play already: You can subscribe to its full Amazon Music Unlimited service, locked to a single Echo speaker, for just $3.99 per month; meanwhile, those who subscribe to Amazon Prime can also get access to 2 million songs, for no extra charge, via Prime Music.

In fact, in total, Amazon has no less than five streaming pricing tiers in the market right now — from free (with no on-demand interactivity) all the way up to that $14.99 HD subscription. Perhaps the most controversial of these options is a $7.99-per-month offer for existing Amazon Prime members — delivering them all the catalog and perks that a $9.99-per-month Spotify or Apple Music subscription brings. (According to industry sources, Amazon itself is subsidizing payments to the music industry from this $7.99 tier in order to please its licensors while undercutting its competition.)

In that New York Times interview, continuing his assault on the lack of differentiation in streaming music, Jimmy Iovine fired a clear warning shot. “What happens when something is commoditized is that it becomes a war of price,” he said. “If you can get the exact same thing next door cheaper, somebody is going to enter this game and just lower the price.”

I don’t know why, but I can’t shake the feeling that, reading this quote over his breakfast pancakes that morning, Jeff Bezos looked up at Alexa, and grinned.