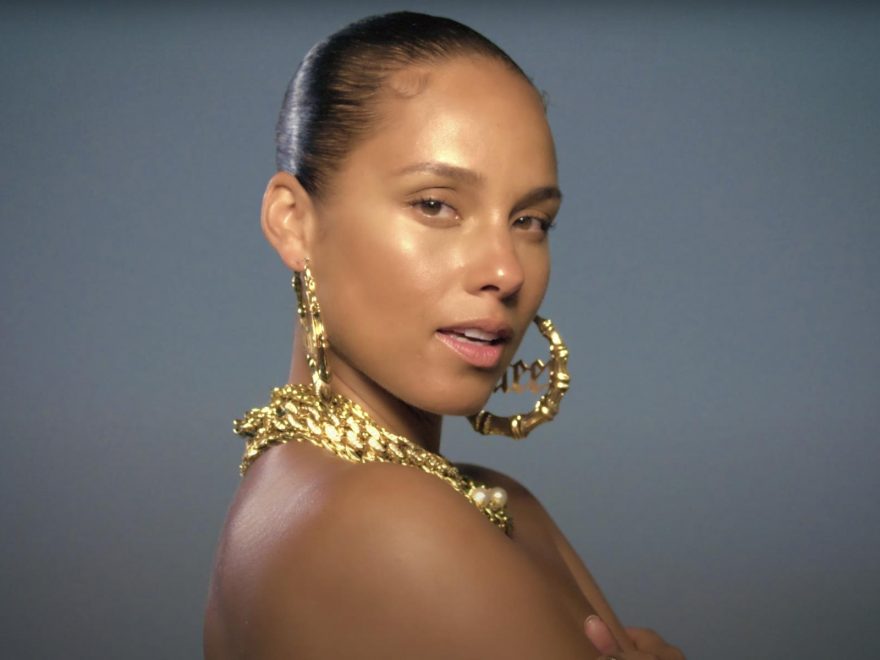 Alicia Keys and Swae Lee have linked up for sultry new song “Lala.” The two will perform the song for the first time live at the 2021 MTV Video Music Awards on Sunday.

On the single, the pair trade flirtatious lines. “Skin like whiskey/She’s cold like on the rocks,” Swae Lee sings. “Feelings get lost in the lala,” Keys sings.

Keys’ performance this Sunday marks her return to the VMA stage after nine years. She last performed “Girl on Fire” during the 2012 awards show with Nicki Minaj and Gabby Douglas. The singer has won four VMAs, including 2001’s Best New Artist in a Video for her debut hit “Fallin’.”

To commemorate the 20th anniversary of her debut album, she dropped a deluxe special edition of Songs in A Minor in June. Keys also recently contributed an ASMR remix of “Fallin’” for Deezer Sessions.

Last month, Swae Lee teamed up with Jhené Aiko for “In the Dark,” recorded for the new Marvel Studios film Shang-Chi and the Legend of Ten Rings.