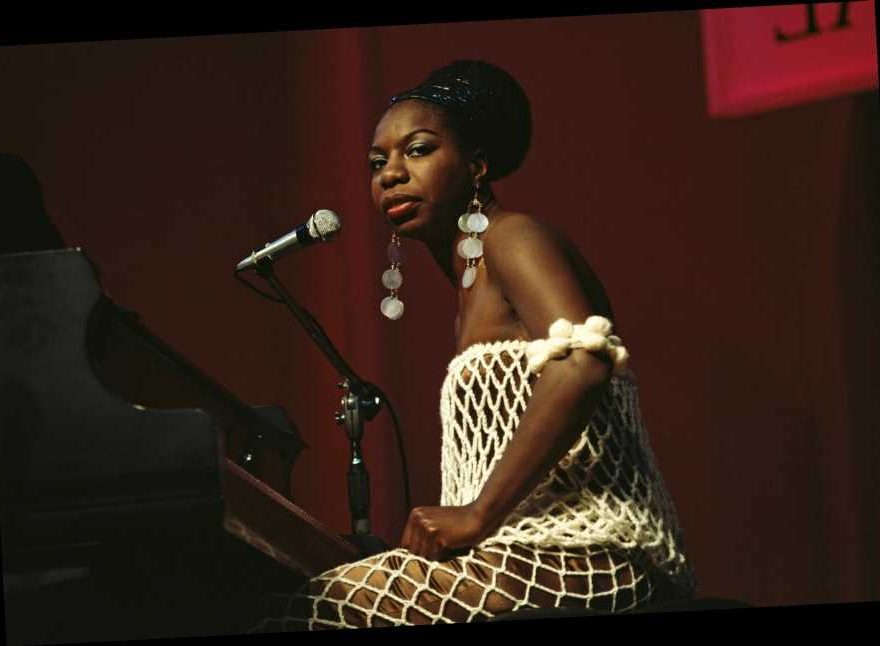 The late Nina Simone’s younger brother, Sam Waymon, who played in her band for years, joined our Rolling Stone Music Now podcast for a uniquely intimate look at his legendary sister’s life and music. In a discussion with host Brian Hiatt and David Browne (who wrote about Simone’s enduring influence), Waymon discussed Simone’s civil rights activism, her famous performance three days after the assassination of Martin Luther King, Jr., the development of her genre-blurring style, her difficult later years, and much more.

“Nina didn’t trust many people,”  he said, discussing what it was like to back her in concert. “You don’t mess with her music. You either could play it or you couldn’t. She had high standards, yes. But if you want to call yourself a musician, then you should appreciate those standards.”

Jimmy Jam and Terry Lewis: How Janet Jackson Made Her Greatest Hits

Brittany Howard on Nina Simone: 'She Was Herself, No Matter How Complicated'