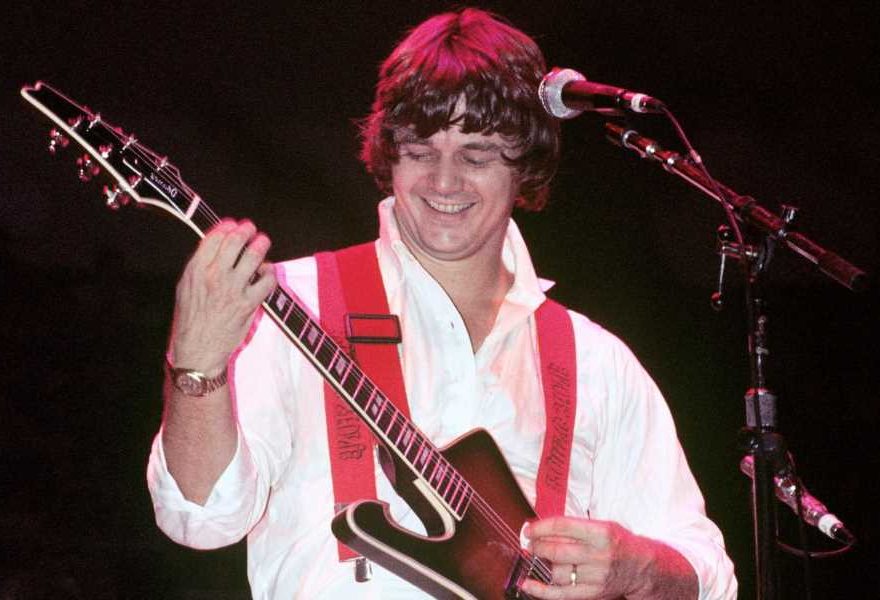 As opposed to the previously released version of “Jet Airliner” from the gig that stretched out that single, the concert’s energetic, refined rendition of “Shu Ba Da Du Ma Ma Ma Ma” truncates the original found on 1973’s The Joker.

Miller said of the gig in a statement: “This show from August of 1977 at the Cap Center in Landover, Maryland, captures the band right at the peak after The Joker, and in the middle of Fly Like an Eagle and Book of Dreams, a stream of hits…We decided to call it Breaking Ground because that’s exactly what we were doing.”

The live album, available to preorder now, will be released digitally as well as on compact disc and LP, with liner notes by Rolling Stone contributor David Fricke, who writes of Steve Miller Band at the time of the concert: “They were at a perfect crossroads of psychedelic zeal and progressive, popcraft while staying true to Miller’s first love, the blues.”