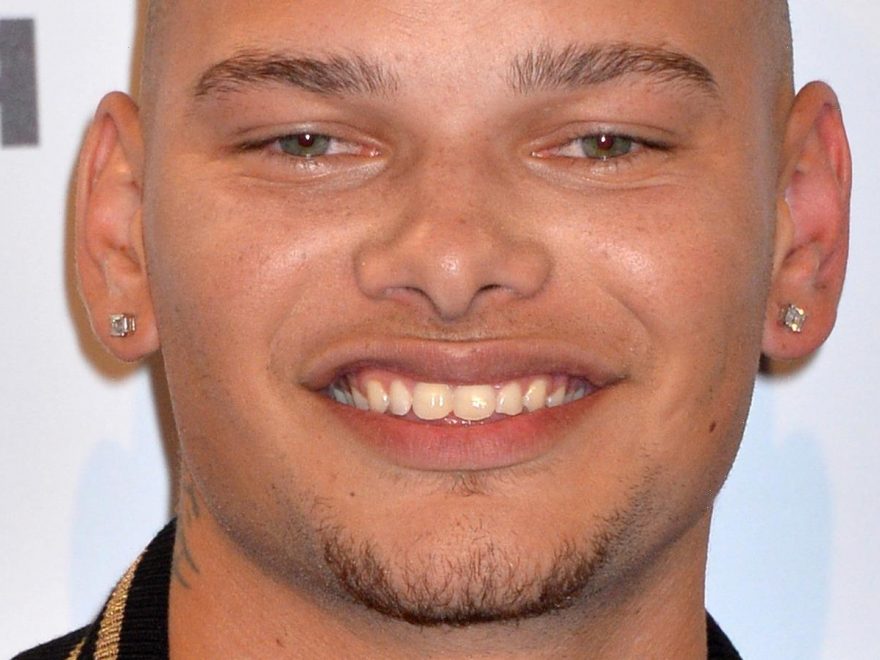 The 2021 CMT Music Awards are just around the corner! Country music fans are looking forward to the big event in June, which will celebrate country music’s biggest stars and their fanbases. The award show is set to be hosted by celebs Kelsea Ballerini and Kane Brown.

“Kelsea and Kane are two of the brightest, most sought-after stars in country music today and we’re thrilled to welcome them both as hosts of the 2021 CMT Music Awards,” said producers of the award show, according to Parade. “This dynamic duo reflects the show’s revitalized energy as live music returns to center stage in a night filled with incredible outdoor performances, cross-genre collaborations and a few surprises!”

One of those cross-genre collaborations includes country singer Mickey Guyton with R&B/soul legend Gladys Knight. Other performers include Maren Morris, Brothers Osborne, and Miranda Lambert. So how can fans watch the momentous night? Read on for more details.

Winners at the CMT Music Awards are based on fan votes

Hosts of the 2021 CMT Music Awards, Kelsea Bellerini and Kane Brown shared their excitement for the big night honoring country’s greatest stars. “The CMT Awards are so special because they are truly fan-voted,” said Ballerini (via Parade). “Following a year plus where we have not been able to be with the fans and share music together, makes this night even more special.”

Brown will host the event for the second year in a row and revealed how much the CMT Music Awards mean to him. “It’s the first industry award I won and getting on that stage was an amazing feeling,” said the singer. “I love that the fans get to have their voices heard as we celebrate the best in country music.” The CMT Music Awards are completely based on fans votes once nominations are set. Voting for the 2021 award show ends June 1.