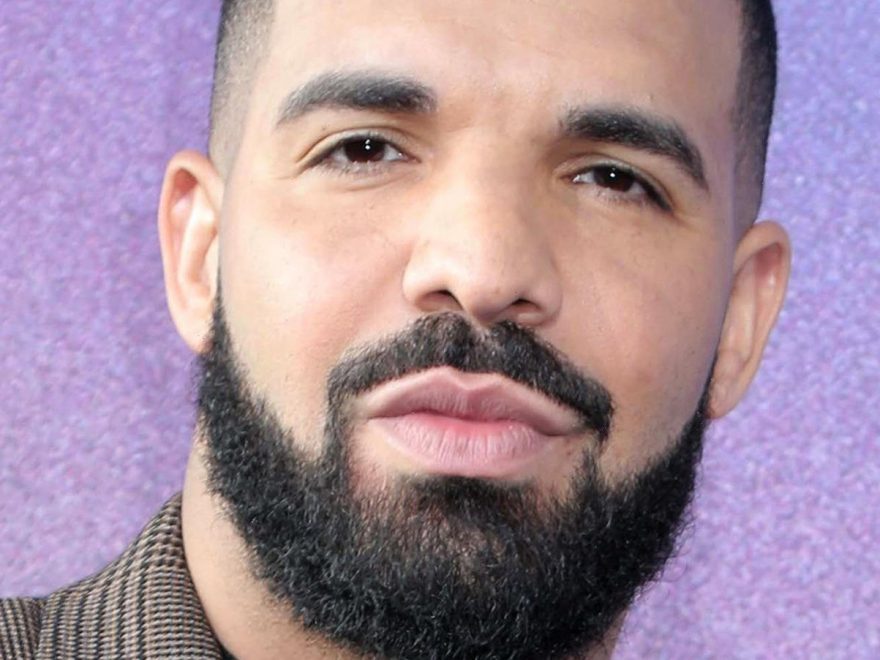 Unless you’ve been hiding under a rock, it goes without saying that Canadian rapper Drake is a hit-making machine. Ever since his debut album “Thank Me Later” in 2010, he has continued to step up his game and has cemented himself as one of music’s biggest stars. According to Billboard, all five of his studio albums have peaked at No. 1 on the U.S. Billboard 200.

After years of hard work, Drake was honored with the Artist of the Decade award at the 2021 Billboard Music Awards, per NME. “For anyone who’s watching this that’s wondering how this happened, you know that’s really the answer. It’s being so unsure of how you’re getting it done that you just kind of keep going in the hopes of figuring out the formula,” he said during his acceptance speech, adding, “I didn’t really write a grandiose speech about how to make it work or what it took, ’cause you know, to be really honest with you I don’t quite understand it myself.”

While Drake has been busy releasing music and raising his son Adonis, it has been nearly three years since his last studio album. However, he has plans to release one this year. Keep reading to find out more.

Drake insists his new album will be out by the summer 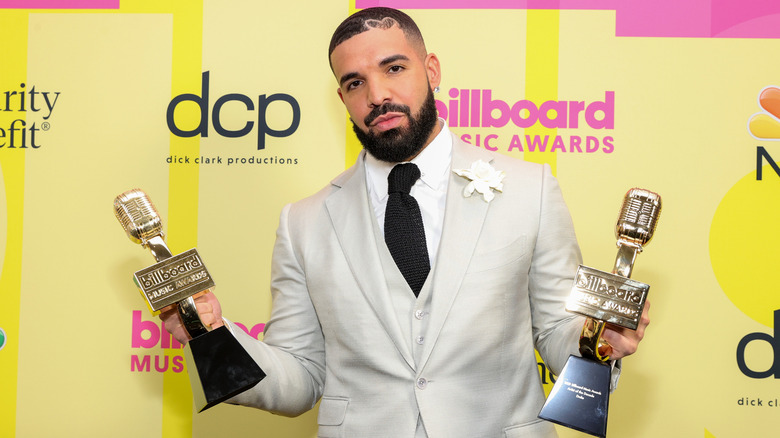 In March 2021, Drake released a new three-track EP, “Scary Hours 2.” According to Billboard, the project helped the “Started From The Bottom” hitmaker break a historic record, becoming the first-ever artist to have three songs debut in the top three simultaneously on the Hot 100.

While fans have been enjoying the new material, Drake has been teasing his next studio album, “Certified Lover Boy.” As reported by Music News, the Grammy Award winner was originally scheduled to drop the album in January, but pushed back the release as he was still “healing” from surgery he had on his knee last year.

During an interview that took place at the Ultimate Rap League’s N.O.M.E. XI battle rap event in June, Drake gave fans an update on when they can expect to hear the record. While laughing about the delay, Drake insisted “Certified Lover Boy” will be out by the end of the summer. “Oh, yeah, I’ll be there. My album will be out by then,” he said, per Billboard.