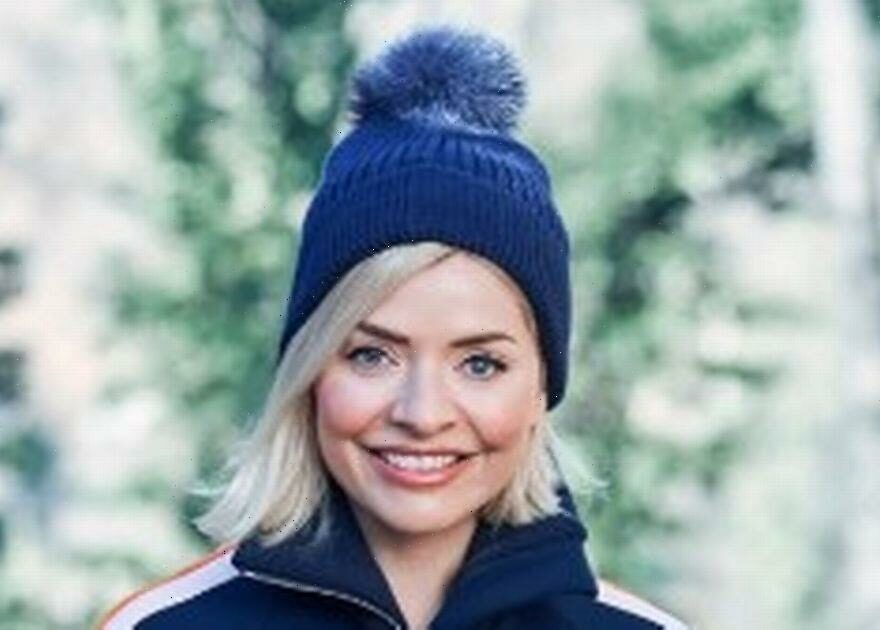 Holly Willoughby's return to the BBC after almost a decade appears to be over after just one year.

This Morning star Holly, marked her return to the Beeb last January by filming extreme winter challenge show Freeze The Fear in the Italian Dolomites.

However, bosses at the broadcaster have seemingly pulled the plug on a second series of the show – which Holly presented alongside comedian Lee Mack.

Mother-of-three Holly took time off was even granted time off by ITV last year especially for the venture, but it now looks like she won't be needing to book the same annual leave this winter.

A TV insider told the Sun: "Since 2004 Holly has almost exclusively worked for ITV as one of the channel’s most prized presenters.

"So it was a big deal in the industry that she was hopping over to the BBC and showed she had real confidence in Freeze the Fear being a big success.

"But as it stands there’s been no work done on a second series. This time last year the team were months into pre-production and filming was just two weeks away. Never say never, but as it stands no decision has been made on the future of the show."

Launching the show in April 2022, the BBC said: "The celebrities taking part will be tackling wild and death-defying challenges in Europe’s harshest conditions, for a journey of serious self-discovery in a bid to defeat their demons, from anxiety and insomnia to ongoing health conditions, and they will all need to dig deep to embrace the sub-zero temperatures."

It hasn't been the best of weeks for Holly, meanwhile, who was slammed alongside This Morning co-star Philip Schofield for 'rude' behaviour towards guest chef Juliet Sear.

The pair came under fire from ITV viewers, who grew frustrated at their continuous chatter whilst Juliet presented her festive recipes using kitchen gadgets around the home.

Juliet tried to talk through her ideas but Phillip and Holly repeatedly interrupted her to ask questions mid-sentence and have their own conversations while Juliet was trying to present her segment.

One viewer wrote: "I couldn’t follow the recipes today for Phil and Holly's constant interruptions. It was hopeless and would have been so interesting.

"I missed the air fryer details as Phil spoke over Juliet, what a waste of a good segment. Give the cooks a chance."