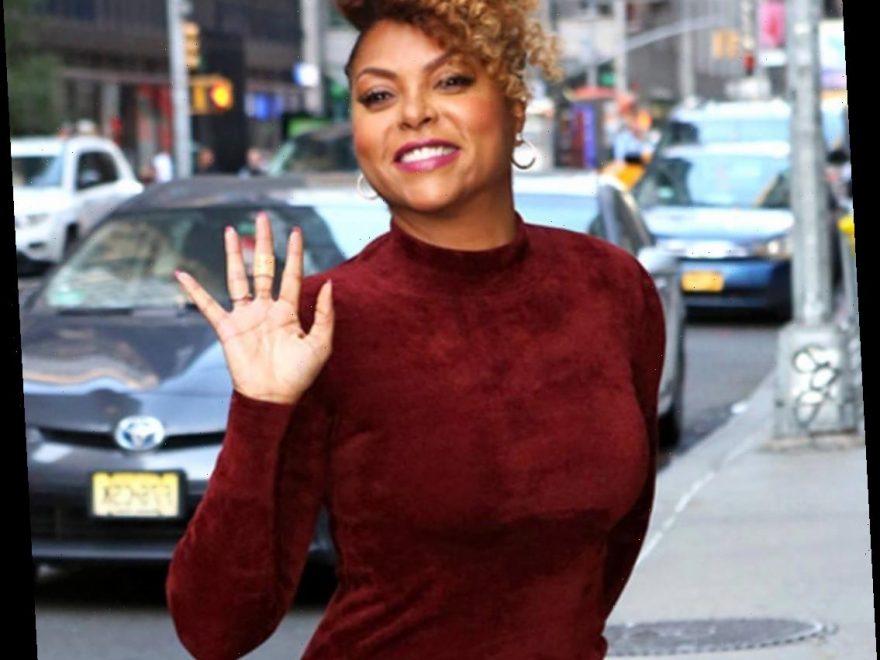 Taraji P. Henson will be hosting the highly-anticipated 2020 American Music Awards on Nov. 22. Find out all the star studded details and how to watch ahead of the big night!

This awards show is music to our ears!

The 2020 American Music Awards are right around the corner, which means it's time to start prepping your watch parties and getting pumped about everything in store at this year's event.

We've rounded up everything you need to know about the show, including, who is performing, how you can watch and what you should wear. Okay, maybe not that last one, but we still have a ton more information to fulfill all of your American Music Awards dreams.

There are sure to be a few surprises between now and Sunday, but here's everything we know so far:

Who is hosting the American Music Awards?

Empire actress Taraji P. Henson will be leading the charge. This marks her first time hosting the American Music Awards, however, the actress is no stranger to emceeing duties. She hosted the BET Soul Train Awards twice—and hosted the Black Girls Rock! awards show in 2017.

When are the American Music Awards and what time do they start?

Where are the American Music Awards held?

This year's event will take place at the Microsoft Theater in Los Angeles. It's where the Golden Globes, Emmys, ESPYs and MTV Video Music Awards have been held, just to name a few.

How do you watch the American Music Awards?

There is no excuse not to watch the awards show because there are so many places available to get a glimpse of the action. Viewers can watch on ABC or on the ABC website with a TV provider login. There are also several streaming services that provide live access to ABC, including Hulu with Live TV, AT&T TV Now and YouTube TV.

The Juiciest Reveals About Pete Davidson and Ariana Grande's Romance

Camilla Luddington Responds to Criticism of Grey's On Set Masks

Who are the American Music Award nominees?

New mom Katy Perry will make her return to the stage for the first time since giving birth to daughter Daisy Bloom in August. Other performances for the night include Billie Eilish, BTS, Jennifer Lopez, Megan Thee Stallion and Shawn Mendes.