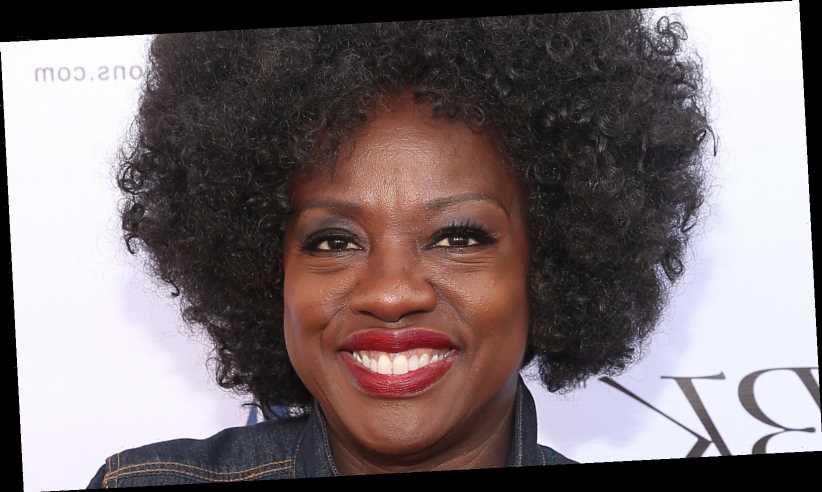 Viola Davis may have earned an Academy Award nomination for her 2011 film The Help, but she has spoken out about how much she regrets making it.

The film, based on Kathryn Stockett’s novel, has received criticism for focusing too much on the perspectives of white characters, like the one played by Emma Stone, at the expense of the Black maids who give the movie its name, per USA Today. Davis first revealed her objections to the movie in an interview with The New York Times, saying that “at the end of the day that it wasn’t the voices of the maids that were heard.”

“I know Aibileen. I know Minny. They’re my grandma. They’re my mom,” the actress continued, adding that she “never heard” how those characters really felt about bringing up white children in 1963 throughout the film. Davis clarified, however, that she didn’t regret the “experience” of making The Help, calling the other actresses “extraordinary human beings” and praising director Tate Taylor.

She also spoke to Variety Fair about the film’s issues again in 2020, describing how it was “created in the filter and the cesspool of systemic racism.” The Oscar winner also explained that she felt like she had betrayed “her people.”

“Not a lot of narratives are also invested in our humanity,” Davis added. “The white audience at the most can sit and get an academic lesson into how we are. Then they leave the movie theater and they talk about what it meant. They’re not moved by who we were.”

Viola Davis wasn’t the only cast member who voiced how she felt about the film in retrospect. Bryce Dallas Howard, who played the movie’s racist antagonist Hilly, also spoke up about the film’s limited viewpoint in 2020.

“The Help is a fictional story told through the perspective of a white character and was created by predominantly white storytellers,” Howard wrote on her Instagram in response to The Help trending on Netflix. “We can all go further.” She also encouraged fans to watch films that “center Black lives, stories, creators, and/or performers” instead, recommending Selma, Malcolm X, the documentary I Am Not Your Negro, among others.

In a real-life twist, a Mississippi maid who claimed to have inspired The Help also expressed disapproval over the film. Aibileen, the character played by Viola Davis, was reportedly based on a real-life woman named Ablene Cooper, who had worked for the Stockett family. As The Guardian reported, Cooper sued for $75,000 over novelist Kathryn Stockett’s use of her identity, but ultimately lost the case.