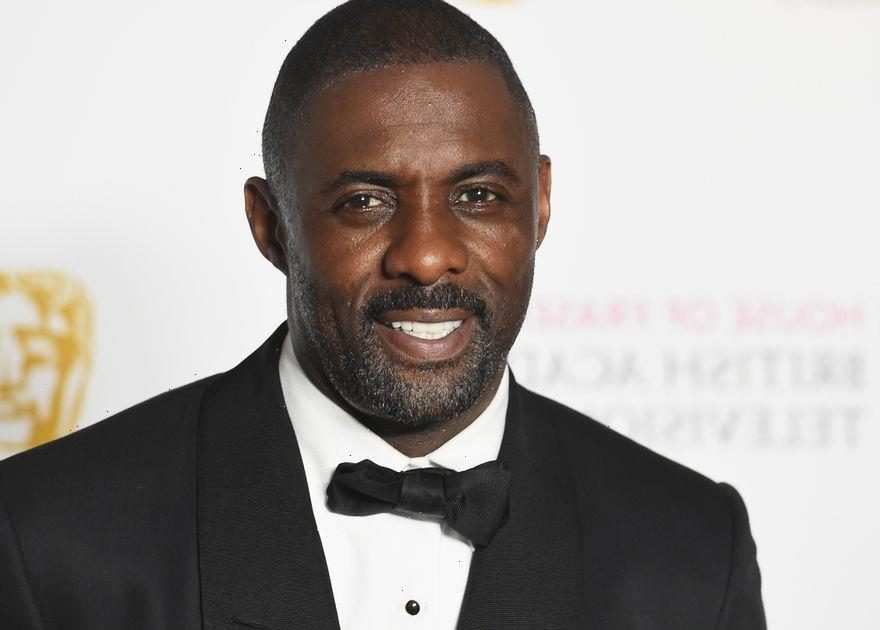 The wait for the much-delayed next Bond film, No Time To Die, has been so long it's easy to forget it will be Daniel Craig's last outing as 007.

Many British actors have been on the wish list of movie fans to replace him, including Idris Elba, 49.

Now a keen-eyed Twitter user has unearthed footage of UK cinemagoers reacting to the debut of Piers Brosnan as Bond in 1995's GoldenEye.

At the end of the clip are two young men, who enthuse about the new 007. And one of them looks very familiar.

A then 23-year-old Elba says of Brosnan: “He’s got the charm and he’s got all the looks, y’know what I mean?

An undiscovered actor at the time, today the 49-year-old is an action star and a bookies' favourite to become the next James Bond.

Elba’s best odds of replacing Daniel Craig as Bond after No Time To Die are at 4-1.

Although with the star turning 50 this year and the incumbent being 53 might mean he’s too old now to play 007. (That's showbiz).

Whatever the case, Elba’s certainly had fun with all the endless speculation.

Speaking with Event magazine afterwards, Elba said: "We just did it on the spur of the moment, thought it would be a laugh. It was a selfie. Didn’t realise it would be picture of the year.”

At the 2019 Golden Globes, he sat next to Craig and shared a selfie with him captioned: “Awks…..”

Interestingly, Brosnan himself has backed Elba to be the next Bond after Craig.

Speaking with People, the 68-year-old said: “Idris Elba comes to mind. Idris is such a powerful presence and such a great former voice tensity. He would be magnificent.”

Brosnan went on to star in three more Bond movies after GoldenEye – Tomorrow Never Dies, The World Is Not Enough and Die Another Day.