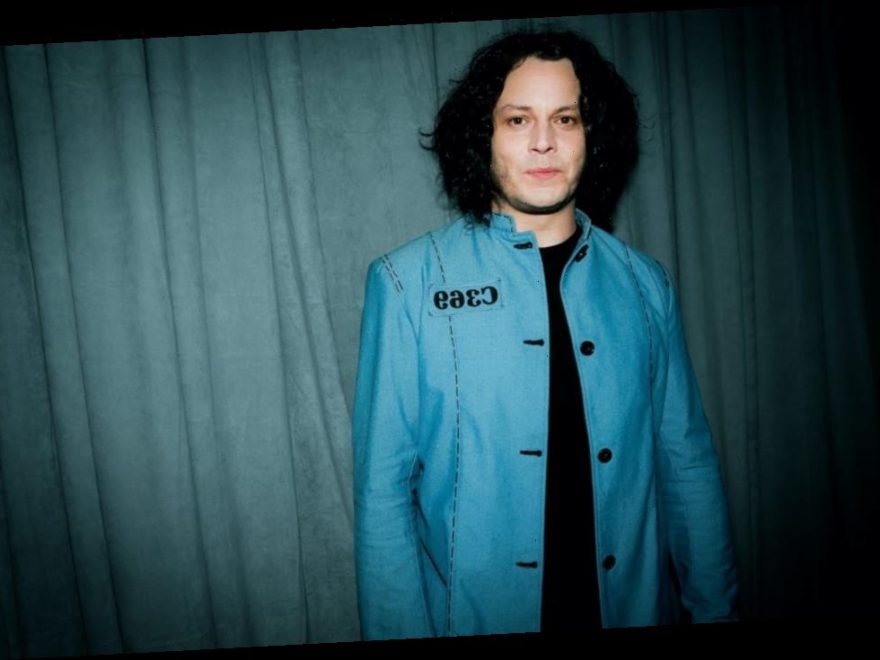 As a widely popular singer/songwriter and talented guitarist, Jack White is best known as the lead singer and guitar player for the White Stripes. He took the music world by storm in the early 2000s with his electric music style and continues to rock the world with his unique blending of different styles. Using inspiration from mind-blowing guitar riffs from rock legends like Led Zeppelin, White mixes different genres to create unique and surprising cohesive and pleasing music. White is often referred to as being “out there” and not afraid of making waves, so the recent uncovering of rare hidden vinyl from a limited edition release of music featuring White in sofas around Detroit shouldn’t come as a surprise.

Best known for his quirky style and incredible talent, Jack White has always been dedicated to his music. Originally from Detroit, White is often noted as one of the most influential artists in the garage rock revival movement. White was the outgoing and energetic half of the well-known 2000s band, the White Stripes. He was responsible for the band’s iconic look and identifying musical style.  While the relationship between White and White Stripes’ drummer, Meg, was bizarre, the duo had impressive musical accomplishments over the years.

In addition to his time with the White Stripes, he has had success in other bands, including The Raconteurs and the Dead Weather, and as a solo artist. His popularity in the White Stripes opened the door for many opportunities to work with other top-notch musicians. He has collaborated with many artists, including Loretta Lynn, Bob Dylan, Beck, and Alicia Keys. Throughout his music career, White has won 12 Grammy Awards.

Before the popularity of the White Stripes, White teamed up with a musical friend and fellow upholster, Brian Muldoon. The two formed the Upholsterers and decided to hide 100 copies of their song “Your Furniture Was Always Dead … I Was Just Afraid To Tell You” in reupholstered furniture around Detroit in 2004. This was the second single by the short-lived musical duo. Muldoon wanted to hide the copies in the reupholstered furniture pieces to celebrate his 25th year in business. The hidden musical gems remained hidden until recently.

According to NME, two separate individuals have discovered two different copies of the second single by the Upholsterers. White’s record label, Third Man Records, released a statement confirming the authenticity of the uncovered vinyls. The record label even shared the cover art for the single, which was noted as completed by Detroit artist Gordon Newton. It was a true treasure for these individuals to find such a rare musical gem over 12 years after they were placed in the sofas by the Upholsters. We are sure others with vintage furniture pieces around the Detroit area began checking to see if they could be lucky enough to find one of the other 98 copies of the rare vinyl hidden in their sofa.

What Jack White is doing now

Although the White Stripes officially split up in 2011, White still kept his passion for music alive. Since the band’s dissolved, he has released three solo albums and has grown his record label, Third Man Records. With an eccentric personality and many songs released by White expressing underlying anger, headlines have highlighted his anger issues. In fact, one party actually led him to mandatory anger management classes. His most recent shots have been toward the band The Black Keys. Besides the negative publicity, White recently released The White Stripes Greatest Hits for fans old and new to enjoy the garage band sound worldwide.