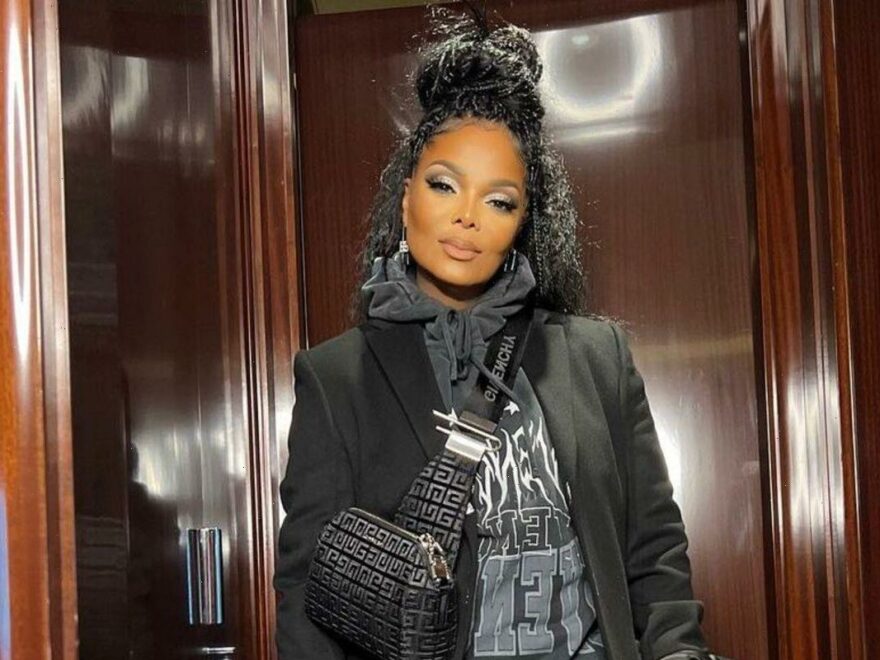 The ‘Velvet Rope’ hitmaker is reportedly gearing up for ‘a massive deal’ that includes a spectacular tour, album re-release, and some brand new materials.

AceShowbiz –Janet Jackson is allegedly set to announce a spectacular comeback tour. She is reportedly working on staging shows after cancelling her “Black Diamond” gigs in 2020 due to the Covid pandemic, which will apparently include new songs.

“Janet has been preparing for her music comeback for a while and is gearing up for a performance that packs a punch,” a music source told The Sun on Sunday, October 16.

“She is so grateful to her fans for sticking by her while she has had a few years out to start a family and wants to thank them with an amazing production. It will focus on the reissue of her 1997 album ‘The Velvet Rope’ as well as some brand new material. It’s a massive deal.”

Five-time Grammy winner Janet, who has sold 100 million records and produced 11 albums during her three decades-plus career, was also reported by The Sun to have teased that new music is on the way during a party last week to mark the 25th anniversary of her record “The Velvet Rope”.

She was quoted by the publication saying, “It’s so funny because I see the fans asking, ‘When are we going to get Black Diamond? Will you please release?’ Sometimes things happen that you don’t expect to happen, and you have to figure things out, or you’re in a space in your life when you have to take a step back and take a break for a minute.”

“Even though it’s something that I absolutely love, it still is my work, my job. There will be music at some point. Exactly when? I can’t say just yet, but there will be. I love it too much not to do it.”

Mum-of-one Janet – born Janet Damita Jo Jackson – was said to have added about being focused on bringing up her son Eissa Al Mana, five, who she had with ex-husband Wissam Al Mana, “There’s so much that I want to do but my No1 job is being a mama.”

Janet also told at the 25th anniversary party in Shoreditch House, London, the first time anyone showed appreciation for her music was when a fan waved one of her CDs at her in traffic.

She said, “I would say out of all the albums that I created, and especially with Jimmy (Jam) and Terry (Lewis – the record’s producers), it (‘The Velvet Rope’) was the most difficult album for me. I was going through so much in my life and it was so deep, trying to figure out who I am and where I stand.”

“I didn’t know if my fans would like it but one of the best moments in my life connected to this album? The day that it was released, I was in traffic coming from Malibu and someone honked their horn, and I happened to look over and there was a girl in the car and she held up ‘The Velvet Rope’ CD and she smiled at me.”

“It made me feel so good. That was the first person to acknowledge to me that, ‘Yeah, you did something that I really do appreciate’, and 25 years later it being No1 again today? Thank you so, so much for this. Thank you Jimmy and Terry for always being my two dads. You were always there for me through thick, thin and the worst.”

“The Velvet Rope” had a massive global impact, debuting at No. 1 on the Billboard 200, and yielding No1 hits “Together Again”, “I Get Lonely”, and “Every Time”, and has been listed as one of Rolling Stone magazine’s “500 Greatest Albums of All Time.”