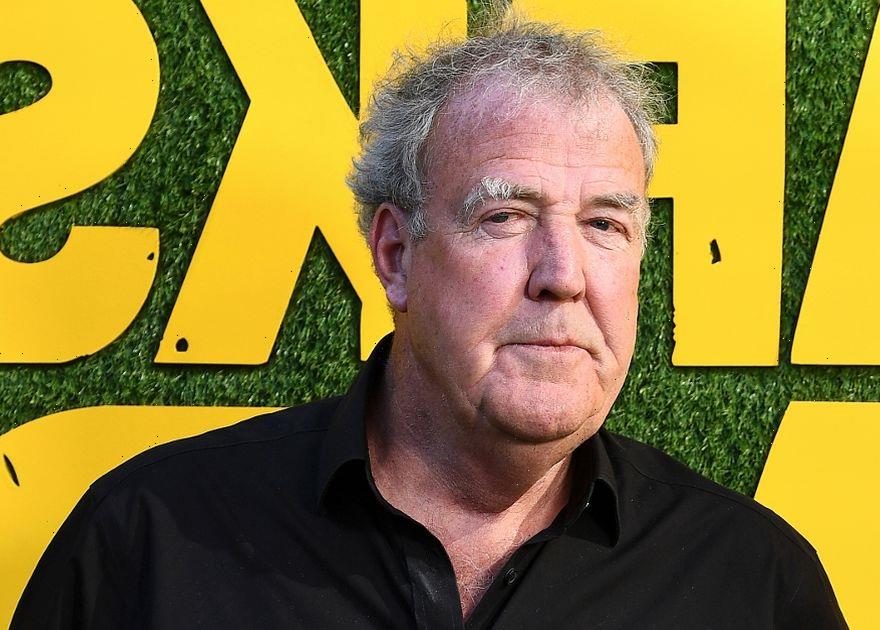 Who Wants to be A Millionaire? host Jeremy Clarkson has received criticism from fans for his brazen remarks regarding coronavirus.

In a recent interview with Radio Times, Jeremy, 61, urged the government to reopen society fully and said the British public should learn to live with Covid-19.

The star also declared: "Let’s open it up and if you die, you die."

But fans didn't seem to like Jeremy's views on the pandemic and described his comments as "flippant" and "disrespectful" on Twitter.

Elsewhere in the interview, the former Top Gear host called scientists at SAGE "communists" and said the remaining restrictions should be lifted as the pandemic could go on for years.

Speaking frankly, Jeremy said: "When it started, I read up on pandemics and they tend to be four years long.

"I think the politicians should sometimes tell those communists at SAGE to get back in their box. Let's just all go through life with our fingers crossed and a smile on our face."

The presenter also made comments regarding Prime Minister Boris Johnson and the way in which he's been handling the crisis.

Several people took to Twitter to share their views on Jeremy's stance and criticised the star for his irresponsible opinions.

Those who have also lost loved ones also chimed in.

One person commented: "Would Clarkson have the same flippant attitude if it was one of his three kids who caught Covid and died?"

While another tweeted: "I wonder what @JeremyClarkson's face would be looking like if he gets infected, is hospitalised, attached on a ventilator and a doctor shrugs his shoulders, telling him: 'If you die, you die.'"

A third penned: "What he knows about Covid you could write on the back of a postage stamp."

"My dad died from Covid in a nursing home that was locked down before the government made any decisions, we never got to say goodbye to him," a fourth disappointed tweeter wrote.

Last year, father-of-three Jeremy suffered with Coronavirus days before Christmas. The TV personality had a persistent dry cough and was dripping with sweat at the time.

After researching his symptoms, Jeremy took a test and discovered he was positive.

The Clarkson's Farm star described his ordeal as "quite scary".

He wrote: "The doctor was very clear… I'd feel under the weather for between five and 14 days and then I'd either get better or I'd have to go to hospital.

"Where, because I am 60 and fat, and because I've smoked half a million cigarettes and had double pneumonia, I'd probably die, on my own, in a lonely plastic tent."