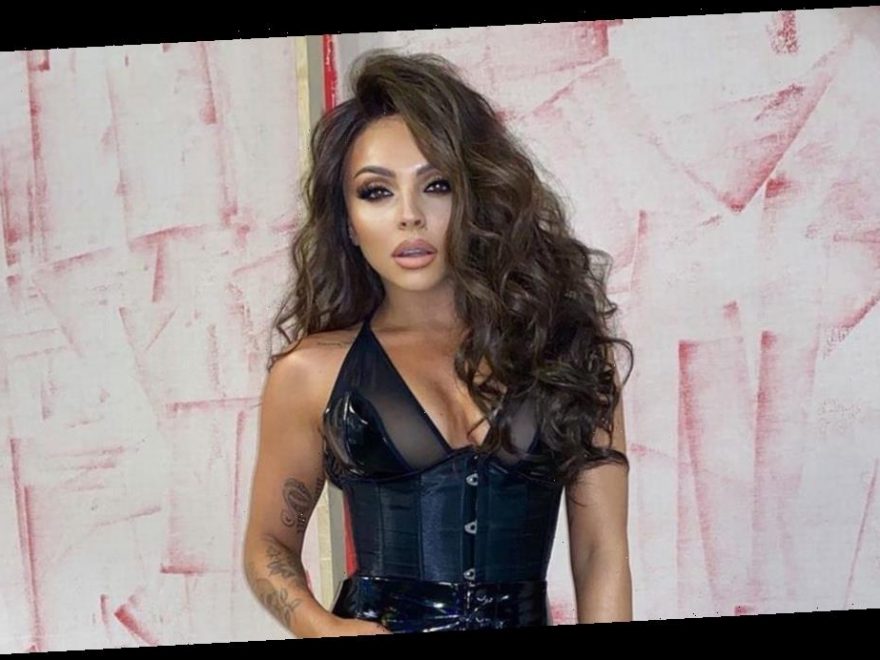 Little Mix beauty Jesy Nelson has left fans lost for words after taking to Instagram to show off one of her hottest looks yet.

The X-rated outfit even caught the eye of Britain's Got Talent judge David Williams who replied to her snap with a fire emoji.

The X Factor beauty, who is currently dating Love Island hunk Chris Hughes, logged into the official Jesy Nelson Instagram account before posting to her army of fans.

Looking hotter than ever, the Shout Out To My Ex babe oozed sex appeal as she posed up a storm.

Turning up the heat, Jesy accentuated her killer pins with a pair of open-toed heels.

Not stopping there, the Essex gal flashed her more than ample assets in a corset style top.

Featuring plunging neckline and sheer panels, Jesy made sure her cleavage was placed centre stage.

The starlet completed her look by letting her long locks fall feely past her shoulders in tight curls.

Within minutes the post was flooded with messages from excited fans.

"Jesy you are killing it," one fan replied.

Another added: "So hot babe."

Last month Jesy was reduced to tears after winning a National Television Award for her hard-hitting documentary Odd One Out.

The BBC programme saw Jesy tell the brutally frank story of how online trolling lead her to try and take her own life.