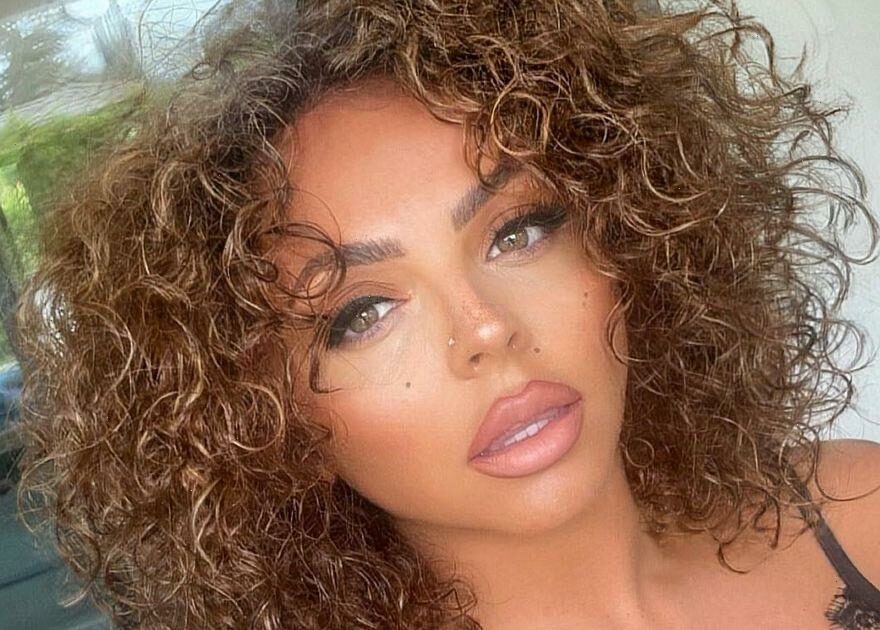 Jesy Nelson has wiped her Instagram account and left her 9million followers confused as to what’s to come.

The former Little Mix star has removed all of her posts, pictures and videos from her Instagram account, which has caused a stir among fans.

In recent years, artists have adopted this move as a way of signalling that new music is coming or as a way of ushering in a “new era”.

However, Jesy has left her profile picture up and is still continuing to update her Instagram story.

She shared a snap of a large bouquet of roses, sat in the middle of a dish and placed on a coffee table, a cozy looking sofa in the background as she simply added a heart eyed emoji, along with a monkey covering its mouth.

In another clip, she showed off her manicured hand and tattooed arm as she sang Baby Love by The Supremes.

She scratched the head of a fluffy brown dog, who appeared to want more, as they both relaxed on a sofa together.

Nelson wrote: “And she wonders why they beg for food when we’re eating,” with an emoji of a monkey covering its eyes.

Jesy is currently preparing her debut solo album after the release of her single Boyz, featuring Nicki Minaj, back in October 2021.

She made a heartfelt confession on Instagram as she posted a video onto her story for her 9m followers.

Nelson admitted: “Just sat here listening to my album in the car and I’ve literally cried my eyes out like a baby. I’ve honestly never felt more proud, I cannot wait to share it with you guys.”

The emotional singer continued: “There’s things I’ve written on there that I’ve never, ever spoken about. I’ve poured my heart and soul into this and I hope you love it as much as I do [as well as] the people that have worked just as hard on it with me.”

The former Little Mix member then added a red heart emoji at the end of her message and left fans excited to hear her upcoming music.