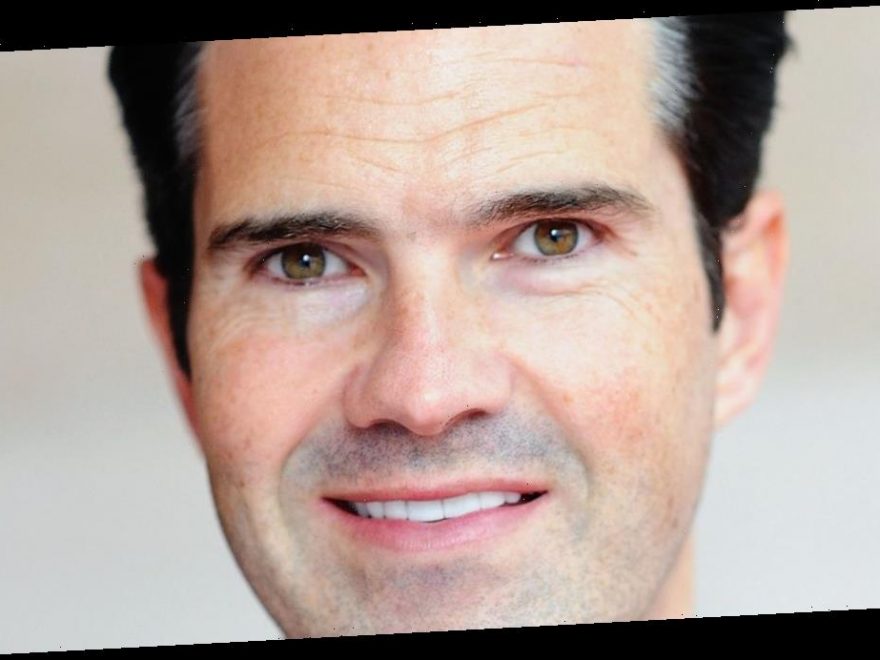 Comedian Jimmy Carr has revealed the reason behind his hair transplant and three-day teeth fix.

Speaking on Gabby Logan’s The Mid-Point podcast Jimmy emphasised he wanted to keep his looks the same rather than change them, to “match” his TV appearance.

He said: "I think maintaining is the thing. I don't think there is anything that you can do plastic surgery wise or augmentation wise that makes you look better."

Jimmy continued: “What I imagine in my head matches what I see in the mirror. It’s the illusion of being on TV – you see yourself in full make-up looking your best and lit well, then you look in the mirror and go, ‘Oof, that’s disappointing.’”

He revealed that he got every single tooth redone at once ten years ago, saying: “I did about twelve hours in the chair, the first day, then 12 hours the second.

“It was pretty full on.”

He added: “I think they gave me Rohypnol – that type of drug – intravenously into the vein and you’re kind of out of it and they do everything and you’re fine. It’s a dream-like haze, you’re in a weird space.”

Quizzed by Gabby on what work he had done, he opened up on his latest hair transplant, saying he got it to get rid his widow’s peak.

"I looked like a vampire’s accountant. It was just post lockdown I got it done", he revealed.

He said: "I went into the hair transplant clinic and said, 'I want to look like an Armenian cab driver – the eyebrows and then the hair to start, like a beautiful, thick, hair. It’s a great look'."

Jimmy explained he didn’t just resort to a transplant to change his appearance, also relying on food supplements and exercising.

"The cosmetic stuff is sort of nonsense, it’s the feeling better. And there’s the exercise I do and the pills I take – I take a lot of pills as part of a health overhaul."

He continued. “I took a thing like a protein pill. I got the hair transplant and they said 'You should take something to make you hair grow'.'

Jimmy said he felt hair and teeth were the first things that a person noticed, especially as they got older.

He explained: "I think that thing of age is that people don’t really see what’s there, people are good at pattern recognition, that’s all they do, teeth and hair.”