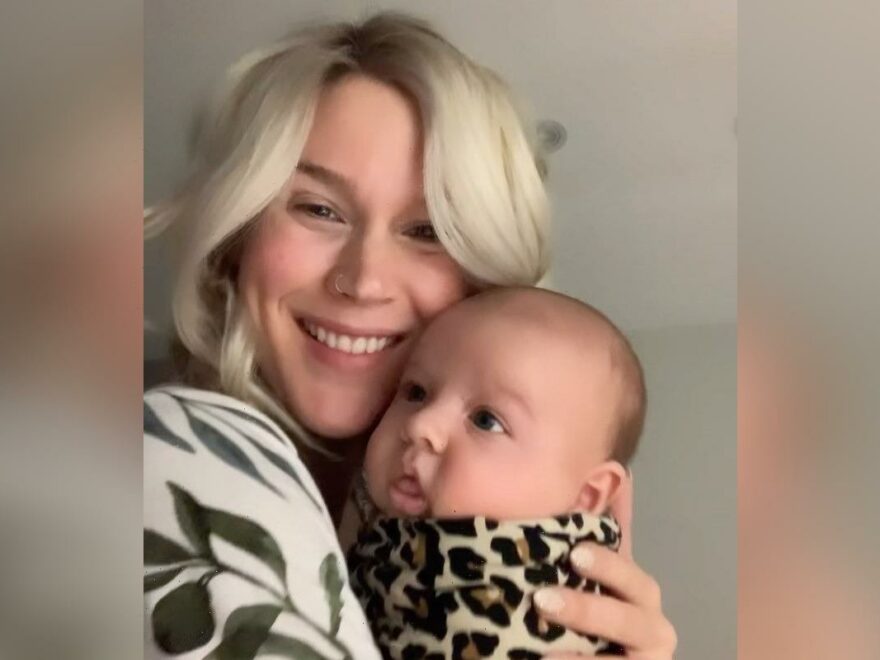 The ‘Super Duper Love’ singer talks about Queen Elizabeth’s death and the challenges of recording her festive studio album while carrying her second child.

AceShowbiz –Joss Stone found singing “God Save the Queen” for the last time “weird.” The “Super Duper Love” hitmaker – who was invited to both Prince William and Prince Harry‘s weddings after meeting the brothers in 2005 – was saddened by Queen Elizabeth‘s death in September and she thinks her death marked the “end of an era.”

“I don’t have their numbers but I found it really sad. I met the Queen a few times so I got to say hi and curtsey. To me, she was one of the most inspirational women to walk this Earth. I sang ‘God Save the Queen’ and posted it online for her and felt weird singing it for the last time. It’s an end of an era,” Joss said when asked if she’d contacted the princes after their grandmother died.

Meanwhile, Joss recorded her latest album “Merry Christmas, Love” while pregnant with her son Shackleton – who was born in October – and she admitted it was “challenging” because her hormones had an impact on her voice.

The 35-year-old star – who also has daughter Violet, 22 months, with partner Cody DaLuz – explained in a recent interview, “You have a hormone going through your body that relaxed your muscles. Which is hard because your voice is a muscle and when you’re pregnant, you can’t use it like you usually do.”

“I was singing gospel music in the car on the way to hospital to have Shackleton and my voice wasn’t working. It was almost like I was a person that couldn’t sing. So that was a challenge, but I loved it.”