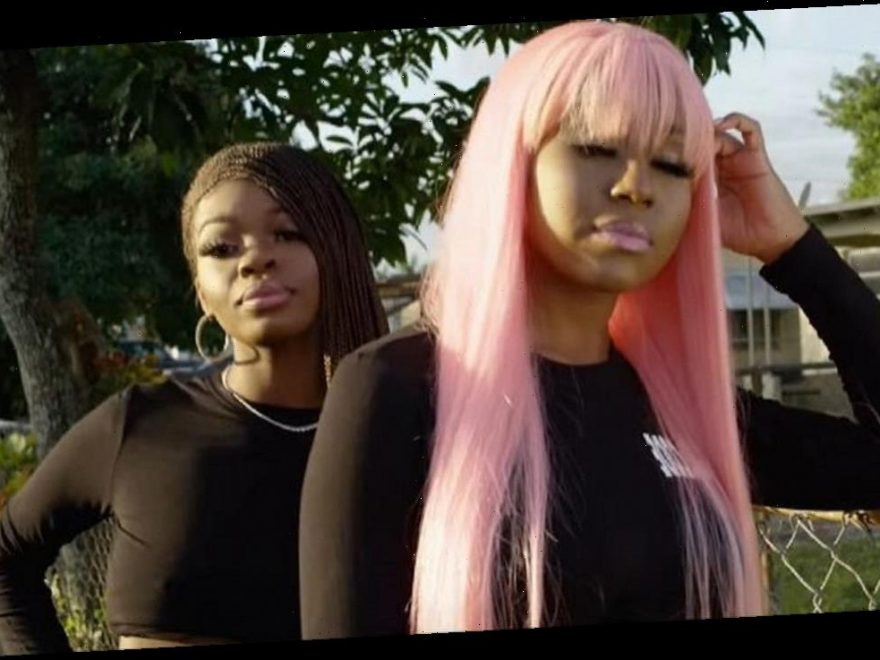 The Miami rap duo City Girls have released a new track, titled First Day Out, to mark JT’s release from prison after serving more than a year of her two-year sentence for credit card fraud.

JT confirmed her release from prison yesterday on Instagram. She also shared the official cover for their new track, First Day Out, with the caption: “You Bitches Could Neva 10p est #JTFree @qualitycontrolmusic @citygirls.”

Yung Miami, the other half of the City Girls, also took to Instagram yesterday to confirm JT’s release and the release of their new song, First Day Out. She also shared the official cover of the track, along with the caption: YOU B*****S IN TROUBLE!! MY B***H HOME!”

A separate post to their City Girls Instagram page also confirmed the release of First Day Out.

“First Day Out” now available!!! @thegirljt literally recorded this on her first day out. 10•8•19

First Day Out, produced by Twysted Genius, is now available for streaming on Apple Music and Spotify.

In the City Girls’ new song, JT raps that she is motivated and ready for what’s next after her release from prison.

“I don’t gotta throw shade to get a fanbase, I been a real bitch way before the Fed case,” she raps. “Yung Miami held me down, that’s a b***h ace/And if a bitch try her, it’s a cold case.”

According to Complex, Pierre Thomas, co-founder of Quality Control Music, the City Girls’ record label, hinted in an August interview with Hot 97’s Ebro Darden, Rosenberg, and Laura Stylez, that the rap duo will release an album before the end of the year.

JT was sentenced to two years in prison in 2018 after being convicted of credit card fraud. Yung Miami held the fort during JT’s absence and was able to secure collaborations with major artists, including Megan Thee Stallion, Tee Grizzley, and Moneybagg Yo.

Who are the City Girls rap duo?

Yung Miami was born on February 11, 1994, while JT was born on December 3, 1992. The grew up in Opa-Locka and Liberty City, considered to be among the roughest neighborhoods in Miami.

They first came to attention after they featured on Drake’s In My Feelings, the ninth track on the B side of the Canadian rappers’ fifth studio album Scorpion, released in 2018.

They signed to Quality Control Music in May 2018, after they recorded and released their debut single F**k Dat N***a in August 2017.

JT was arrested on credit card fraud charges shortly after the release of F**k Dat N***a. She was convicted and sentenced to 24 months in prison and started her sentence in June 2018.

Yung Miami continued to promote their music after JT went to prison. City Girls’ music gained popularity due to Yung Miami’s efforts. QC eventually included F**k Dat N***a in their compilation album Control the Streets Volume 1, which rose to number five on the Billboard 200 and topped the Billboard’s R&B/Hip-hop chart.

City Girls released their debut mixtape, Period, in May 2018, and their debut studio album Girl Code, featuring Cardi B, Lil Baby, and Jacquees, in November 2018. Girl Code included their hit singles, Twerk (ft. Card B) and Act Up (Lil Yachty). 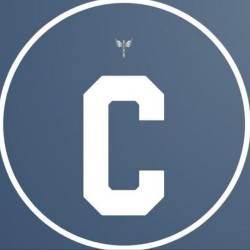