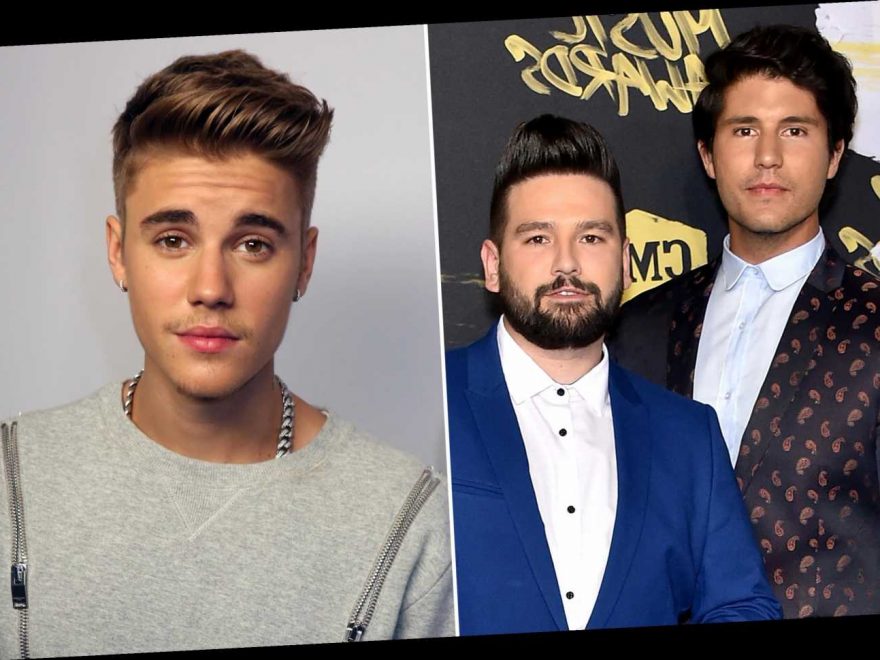 Justin Bieber is one busy man.

Fresh off his second wedding ceremony to Hailey Baldwin, the Biebs dropped a new song with country duo Dan + Shay on Friday.

The mid-tempo track, “10,000 Hours,” was written by Bieber, Dan + Shay (a.k.a. Dan Smyers and Shay Mooney), Jordan Reynolds, Jessie Jo Dillon, and Jason “Poo Bear” Boyd. Smyers produced the track, which is set to be the first single from Dan + Shay’s new album, according to a Billboard report.

Bieber and Dan + Shay first teased the new song on their respective social media accounts in a series of posts throughout the week.

The new track is one in a series of recent collaborations for Bieber. Earlier this summer, he was featured on “I Don’t Care,” a duet with Ed Sheeran. The song was an instant hit, breaking the Spotify record of 10.8 million streams in a single day set by Mariah Carey’s “All I Want For Christmas Is You” this past holiday season. And in July, Billie Eilish announced on Instagram that she’d just released a remix to her single “Bad Guy” featuring the Canadian pop star.

Dan + Shay are also currently on a roll. Their three most-recent singles — “Tequila,” “Speechless,” and “All to Myself” — all peaked at No. 1 on Billboard’s Country Airplay chart.