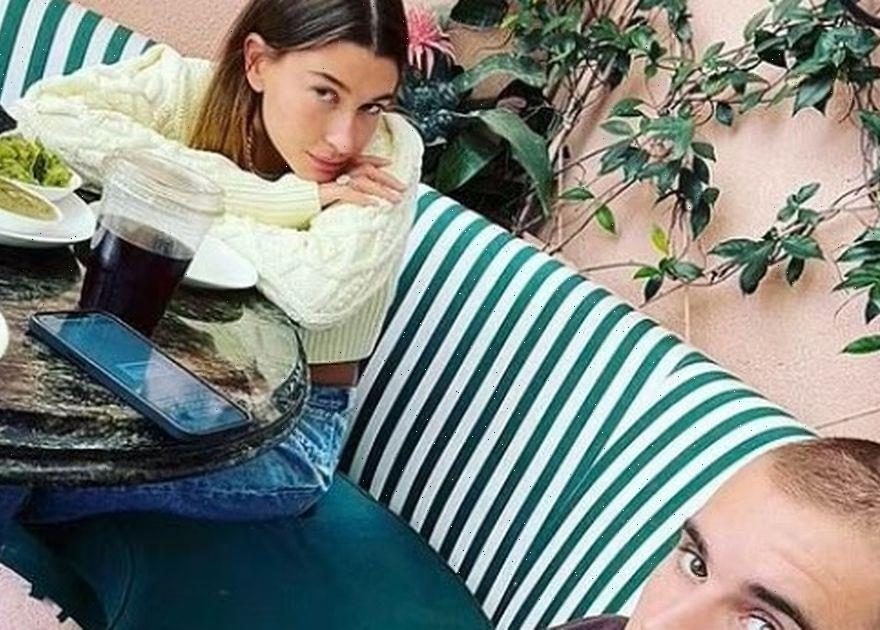 Justin Bieber appears to have responded to accusations of cultural appropriation and has shaved off his dreadlocks.

The Canadian star showcased his short new hairstyle on his Instagram account where he posed moodily with his wife Hailey Baldwin.

He captioned the image “Happy Sunday” as the pair look ready to tuck into the chips and guacamole which are pictured in the background.

His wife, 24, appears to be a fan of the Sorry singer’s new look because she left a smiley face emoji among the tens of thousands of comments below the photo.

Justin also shared a black and white snap on his Stories showing him stroking his newly shorn head.

The 27-year-old’s dreadlocks divided opinion when he went public with them in April.

Some people defended his choice of hairstyle as long as he acknowledged its origin and history.

But many other social media users have criticised him after he was involved in a similar incident with cornrows in 2016.

The superstar is known for changing his hairstyle frequently so it's not known what triggered his decision to go for the clippers.

But Justin is in no way the first celebrity to be accused of cultural appropriation.

Kim Kardashian was slammed for wearing her hair in cornrows in 2018 and attributing them to the actress Bo Derek even though the style originated in African culture.

In 2020 Adele caused controversy when she wore her hair in Bantu knots.