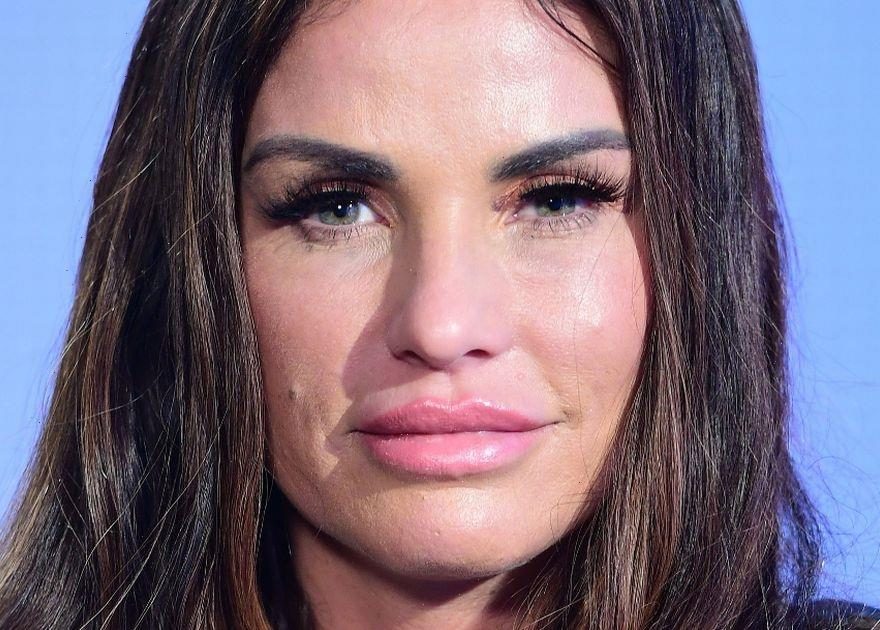 Katie Price may have just ignited a family feud with Peter Andre and his wife after she angrily took to Instagram to slam Emily.

The 43-year-old glamour model explained that she had bitten her tongue for long enough but was now ready to speak out about the mounting tension between her and the doctor.

Taking no prisoners, nor shying away from her actions, Katie even tagged her ex-husband's wife in the post that has since been deleted.

The glamour model fumed that Emily isn't the person she "portrays in public" and claimed that Emily had become "jealous" over her relationship with her own daughter Princess.

In the lengthy rant, Katie also branded the NHS worker's behaviour as "disgusting" after she'd alleged that Emily had "interfered" and stopped Princess from visiting her when she was in The Priory.

The My Crazy Life star penned in the now-deleted Instagram story: "My mouth has been shut for so long but i've had enough of people selling stories on me and particularly this so called women @dr.emily.official – who always said 'I don't want to be famous' yet doesn't do too bad to stay away from the media and TV and now trying to make a career out it.

According to Katie, there have been issues building for some time between the pair – with her two children that she shares with 90s singing sensation Peter – Princess, 14 and Junior, 16 at the centre of the heated issues.

The reality star went on: "Oh and stopped by daughter from visiting me at the prior when she wanted to see her mum."

Continuing to vent her frustration, Katie finished with: "She is so jealous of my relationship I have with Princess and puts me down.

"Emily you are not and will never be my kids parents so mind your own business – you’re so two faced and definitely not the person you portray to public.

"I think you’re a disgusting person, so stop trying to interfere in my life."

Daily star has contacted representatives for all parties.