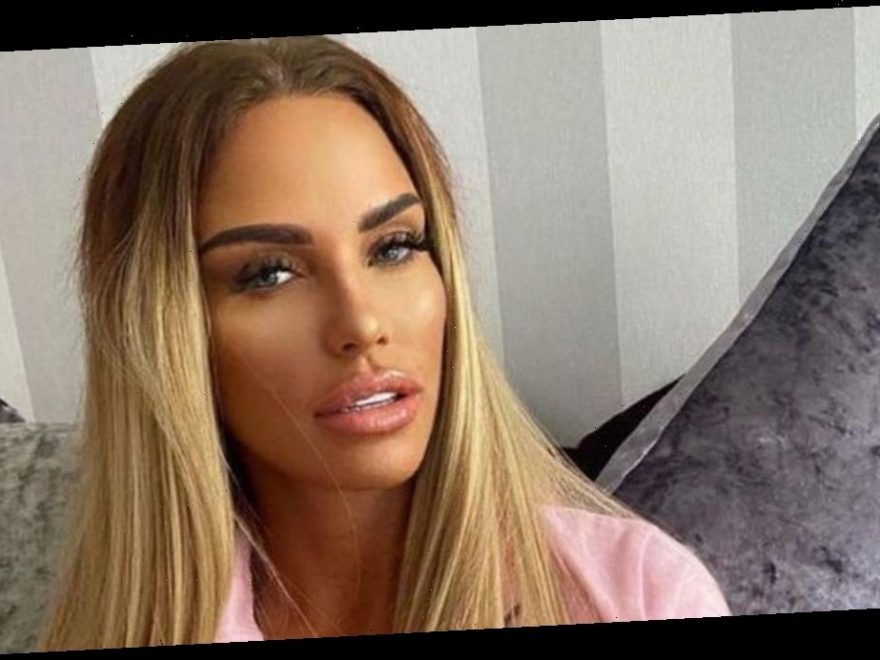 Katie Price has reflected on how she had 'planned her suicide' early last year after reaching melting point before finally seeking specialist help.

The television personality spoke openly about her battles with mental health which hit an all-time low at the start of 2020 during an appearance on BBC Northern Ireland's Nolan Live.

Kaite, 42, chatted to host Stephen Nolan about how she continues to remain positive through such testing times as well as life at home caring for her eldest son, Harvey, 18, who lives with disabilities.

The 18-year-old lives with autism, partial blindness and the rare Prader-Willis syndrome which can cause behavioural problems and an increased appetite and overeating.

Speaking of how she deals with issues, the former Page 3 star said: "You just have to get on with it, I went to The Priory last year, because I had a lot of things to deal with, and I think speaking to a therapist just helps you prepare for it."

Katie went on to urge viewers at home to speak out if they are facing any mental health issues, pleading: "I say to anyone out there if you are suffering with mental health, and this pandemic doesn't help, just talk to someone – if you're feeling low, talk to someone."

However, after Stephen, 47, asked: "Do you mind opening up about your mental health? What was crunch point for you?"

In a heartbreaking admission, the businesswoman revealed: "I wanted to commit suicide.

"I planned it, I did everything… Everything was on top of me, it was a build-up.

"I'm only human, I'm strong but there's only so much you can take and I could have either committed suicide or got help."

The Free to Love Again singer said that at her lowest points, her children Harvey, Junior, 15, Princess, 13, Jett, seven, and Bunny, six, were the reason she looked for help.

Keep up to date with Katie

"I went to The Priory for five weeks and I'm a brand new person now," she added.

Appealing to those at home who may be struggling, The Pricey begged: "Don't be afraid to speak, too many people out there commit suicide because they're afraid."

In October 2020, Katie revealed that she took herself to The Priory, begging doctors to treat her as an inpatient as she "didn't want to kill herself".

She said that she checked in for "severe trauma rehabilitation" and continues to talk to her doctor on a weekly basis.