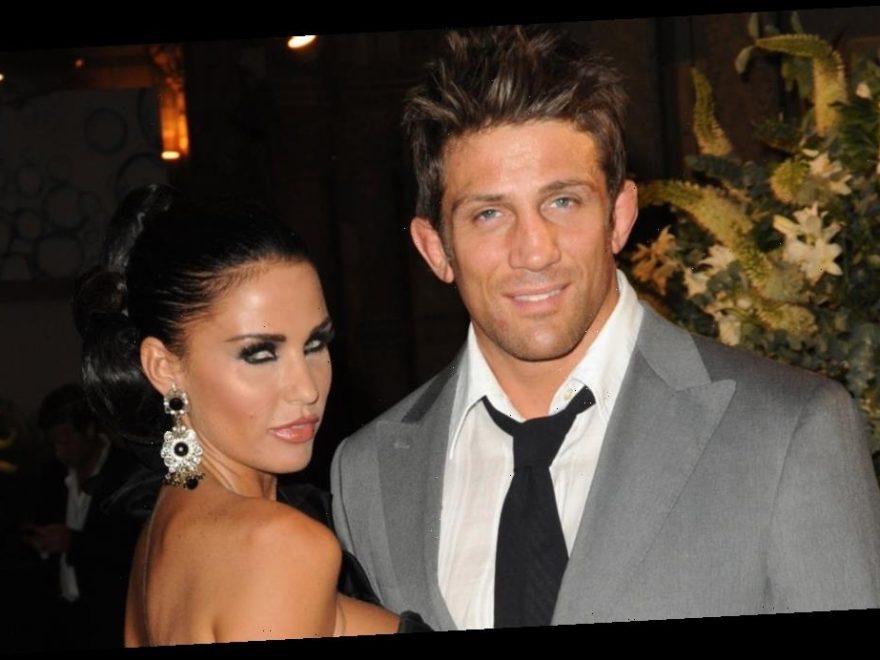 Katie Price has urged ex-husband Alex Reid to "let go of the anger".

The former glamour model, who is currently recovering from foot surgery, is hoping to move on from her past differences with her former flame.

Alex reportedly launched into a blistering attack on the mum-of-five during an interview on a podcast – due out on Wednesday.

He branded Katie "a liar and a sociopath," and claimed she shared private footage of him while on the Graham Norton show.

Katie's rep told Mirror Online: "Katie would like to urge Alex to let go of the anger and begin a new chapter.

"Katie will not be drawn into any more tit for tat and wishes Alex nothing but peace, and future happiness."

A source added to Mirror Online: "You cannot start a new chapter in life if you keep re-reading the last one."

Alex didn't hold back when discussing his marriage to the reality TV star during a candid chat on podcast, Anything Goes With James English.

He says: "She's [Katie Price] a liar, a sociopath and I can prove it."

"The following week she's in front of Graham Norton, day before that she's called her horse Jordan's Cross Dresser . Babe, I gotta say something: you've orchestrated this and created this. I felt raped in every single way."

The pair enjoyed a brief union, marrying in 2010 but divorcing two years later.

In 2019, Katie was ordered to pay Alex £140,000 in legal costs after allegedly sharing a sex tape, featuring him, with a live studio audience while filming Celebrity Big Brother's Bit On The Side the year prior.