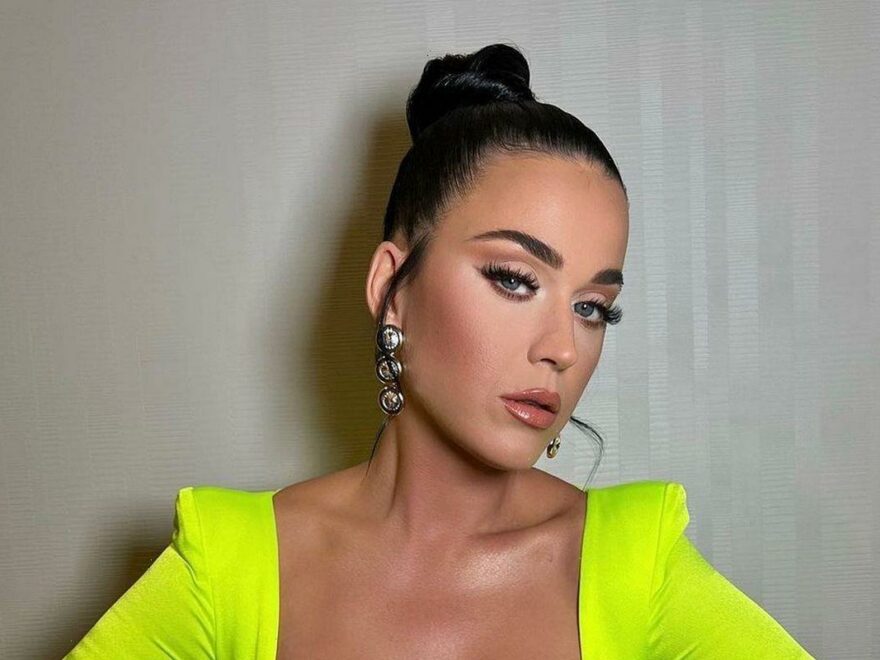 The ‘Smile’ singer expresses her desire to travel the world for her first tour in four years since ‘Witness’ jaunt as her residency show in Las Vegas is coming to an end this coming fall.

AceShowbiz –Katy Perry hopes to hit the road on a world tour. It will be the first international trek for the “I Kissed A Girl” hitmaker in four years as she hasn’t embarked on a global jaunt since her 2017 and 2018 “Witness, The Tour” run.

The singer gave the hint about getting back on the road soon as she is due to wrap her “Katy Perry, PLAY” residency at the Resorts World Theatre in Las Vegas in October.

As quoted by The Sun newspaper’s Bizarre column, Katy said at the Magic Fashion Trade Show in Vegas, “I have the songs to be able to put on a big show that people age eight to 80 can enjoy. Those songs have taken me everywhere around the world, and I’ve toured the world three times over.”

“So I know I need to go back because the world constantly changes, and there are new fans every day.”

The 37-year-old pop megastar did a residency because it enabled her to perform and be “artistic” while also being around for her 23-month-old daughter Daisy Dove – whom she has with fiance Orlando Bloom.

She said previously, “I really wanted to be able to strike more of a balance – to have a child and take her to preschool – but also be artistic and play with that energy.”

The “Smile” singer shared how having sweet “moments” as a family are “so important” to her. Katy said, “Orlando and I just did a hike with our daughter. We went tolook at some ducks and turtles because it’s so important for me to have those moments every single day, especially when I’m working from 2pm to 9pm.”

Katy’s last studio album was 2020’s “Smile”. A world tour would have been impossible to plan with the COVID-19 travel restrictions of the past two years, but normal service has resumed.