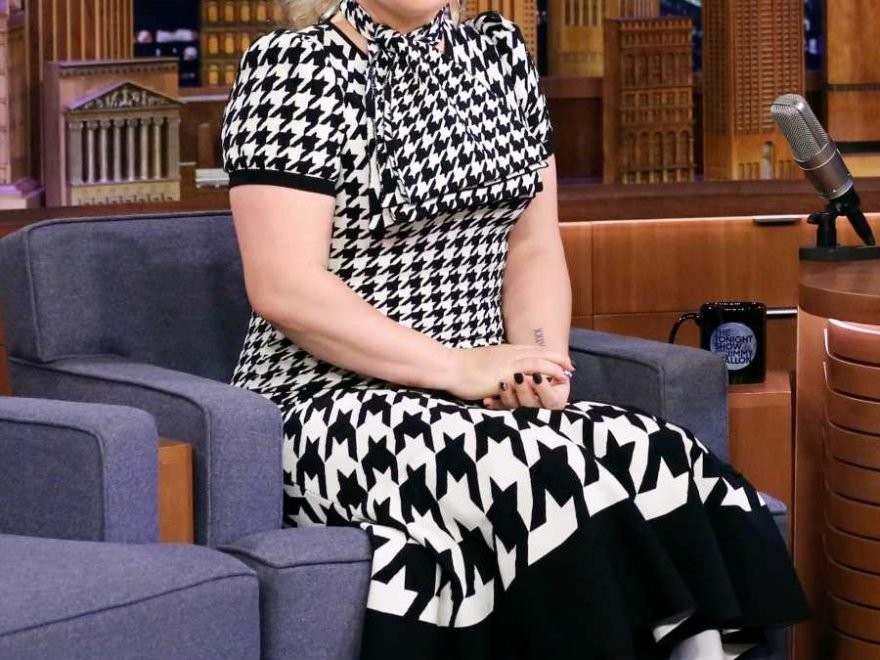 Kelly Clarkson, the covers queen, added some new renditions to her vast songbook this week with her latest appearance on The Tonight Show.

During a Beat Battle, the same musical bit that gave us this extended clip of Millie Bobby Brown just singing non-stop, the Meaning of Life songstress covered pieces of Shawn Mendes and Camila Cabello‘s “Señorita,” Billie Eilish’s “Bad Guy,” David Bowie and Mick Jagger’s “Dancing in the Street,” Walk the Moon’s “Shut Up and Dance,” Ariana Grande‘s “No Tears Left to Cry,” and, and, and… the list goes on.

In the game of Beat Battle, The Roots play a random beat and each player trades off singing blips from a different song that fits that beat. The game goes on until someone runs out of songs to sing or the buzzer goes off. 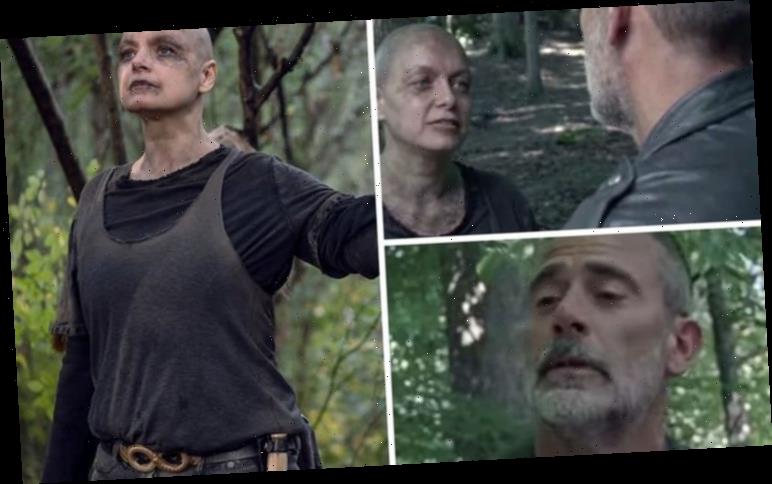