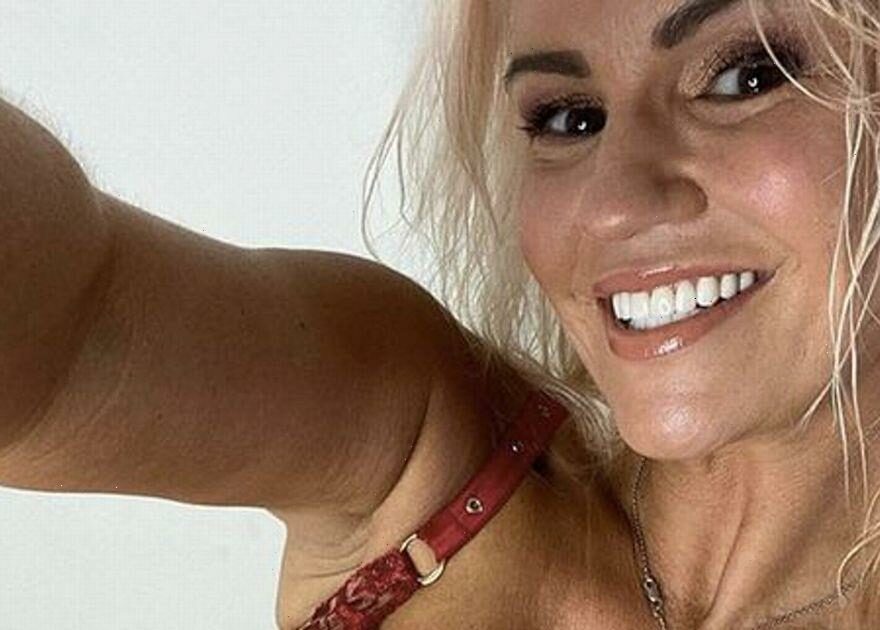 Former glamour model Kerry Katona revealed that she feels she's now the best version of herself after years of highs and lows.

The former Atomic Kitten star told presenter Daniel Westwood and Gorgeous Radio listeners that she feels "empowered and in control" as she listed the things she's happy for in her life.

"I feel like I'm the best I've been in my whole entire life. My career is going from strength to strength, I'm in a great relationship, I feel really empowered and in control," she said.

Earlier this year Kerry confirmed she was "a millionaire again" since taking her modelling skills online.

Alongside running her OnlyFans page, which she charges $24.99 (£18) per month for a subscription, she also runs her own clothing line company, called KerryBoutique and a dating app with her fiancé Ryan Mahoney.

Kerry then admitted that she was "on the verge" of her third bankruptcy but thanks to her successful businesses, she "back at the top".

"I've got several companies I'm running, I was on the verge of going into my third bankruptcy and now I'm back at the top and I've never actually met anyone quite like me! I'm definitely special edition", she laughed as she continued her chat with Daniel.

Kerry addressed backlash she faced for becoming an Only Fans model and told the Mirror that it's no different to what Hollywood actors do on-screen.

"What p**ses me off is when you get Nicole Kidman and Tom Cruise in Eyes Wide Shut moaning and groaning in sex scenes or Angelina Jolie and Julia Roberts getting their kit off. They get paid millions, they get awards. It’s ‘art’, darling", she stated.

Kerry went on to say: "But I get judged. I’m not showing anything more than going topless on holiday."