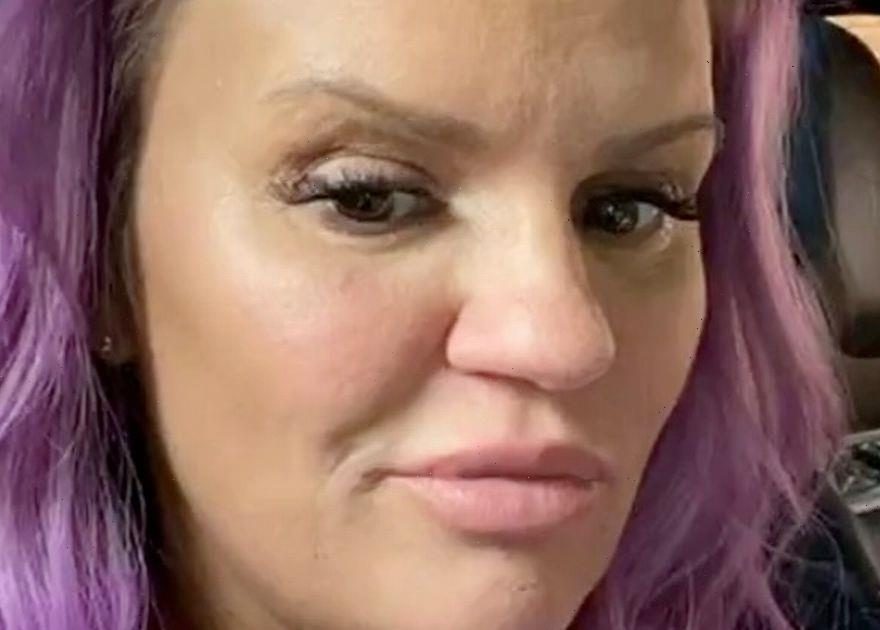 Kerry Katona responds to Atomic Kitten snub after being left out of former bandmate's wedding.

Kerry was snubbed from the guest list of the wedding ceremony between Atomic Kitten bandmate Natasha Hamilton and husband Charles Gay.

The 41-year-old revealed that she is 'sad' over being left out of the happy event which took place last month on Lake Como.

Kerry wrote in her column for new! magazine that she felt left out after seeing snaps of Natasha, Liz McClarnon and Jenny Frost altogether.

However, the columnist didn't let this dishearten her and so she became the bigger person as she said Natasha "looked beautiful" and "she always looks good."

The mother-of-five said she was happy for the newlyweds and made clear that she does not have time for "playground behaviour."

Kerry reveal that Natasha was invited to her last wedding in 2014 to George Kay and penned: "She was at my last wedding, so it’s quite sad that we’re no longer in each other’s lives. We spent so much time together and it’s a shame it just suddenly stopped."

Liz and Jenny the other bandmates shared photos at the wedding, which was later added to the Atomic Kitten Instagram page with the caption: "Whole again … again."

Kerry also complained earlier this year after being left out of the band's reunion, where the girl band recorded a new version of their 2000 hit Whole Again called Southgate You’re The One.

Kerry told OK! at the time: "I was never asked to be part of it – I don't know why! I get the feeling they don't like me."

Representatives for Natasha have declined to comment when asked by MailOnline about the lack of invite to her former bandmate.