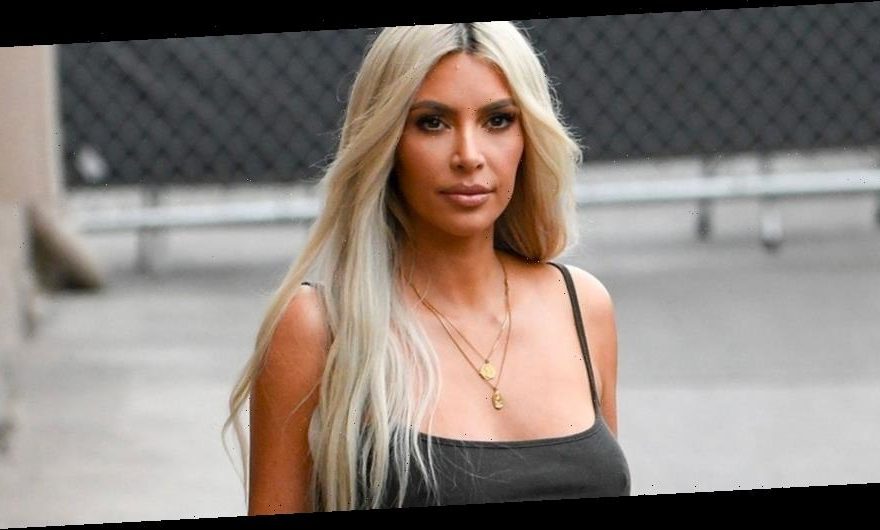 “Today I’m teaming up with @MonicaDenise, @JessicaJackson and @EdyHaney to #FreeCoreyMiller,” she wrote on Twitter, also sharing some facts surrounding the controversial case. “On January 18, 2002 a tragedy occurred when a young man was killed. The next day Corey Miller was arrested for the murder. The jury convicted Corey 10-2 and he was sentenced him to life in prison. If his trial was today, the jury would have had to be unanimous for him to be convicted.”

She continued, “Since his trial, witnesses have recanted, new evidence of his potential innocence has come to light, and there are claims of jurors being pressured into voting to convict. True justice for the young man requires that the person who actually killed him be held responsible and that Corey Miller he returned home to his kids.”

Monica also shared a lengthy set of Instagram posts calling to free Miller, who was her boyfriend at the time of his arrest. “After a tearful conversation with @lala she and I spoke to @kimkardashian & I explained why I KNEW Corey was innocent… I shared that There are lots of issues in Corey’s case that speak to his innocence including witnesses recanting their testimony, dna not matching & a 10-2 jury!” she wrote.

Miller was sentenced to life in prison for the 2002 murder of 16-year-old Steven Thomas, who was shot and killed at a now-closed Louisiana nightclub. Several unsuccessful appeals were filed on behalf of Miller, but key witness Kenneth Jordan and witness Darnell Jordan recanted their testimonies in 2018 and claimed they were pressured by detectives to testify against Miller.