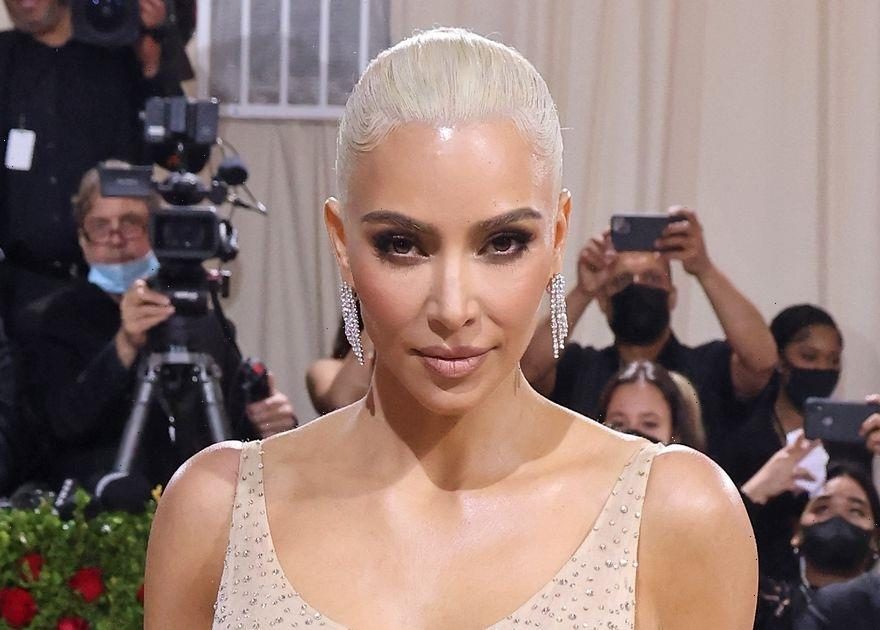 An unearthed clip of Kim Kardashian as a teen has left fans gushing over how pretty she was before plastic surgery.

Kim, now a mother-of-four, has always been evasive when asked if she has had plastic surgery but it has been widely acknowledged that the reality TV star has had some.

In the TikTok video clip, borrowed from Entertainment Tonight, Kim is seen as a high school student heading to what appears to be a high school dance.

Fresh-faced and bubbly, she looks very different from the Kim of today.

However, it appears she always was determined to get in front of the camera as she gives an interview at the dance, asking: "Are you taping this? Because I hope you do, so you can see me when I'm famous and older and you'll remember me…this beautiful little girl."

As the cameraman looks to leave, Kim isn't satisfied, calling: "Excuse me are you leaving?"

She introduces herself: "My name is Kim Kardashian, I'm the dopest on the ropest person in this class."

Fans loved the insight into the young Kim's life, with plenty of followers complimenting the star's looks.

One penned: "She’s absolutely gorgeous tbf no wonder she has a massive ego."

Another added: "That strong chin! It’s very clearly shaved and sculpted now but it looked great back then, her features really went well with it!"

Plenty of others commented on how "beautiful" and "pretty" the star looked.

Kim endured a messy divorce with her ex-husband Kanye West but in March, was officially granted permission by a judge to change her legal marital status to single.

She is currently dating Pete Davidson.

The Saturday Night Live comedian blamed Kanye for the 'strange' past year.

During Pete Davidson's Presents: The Best Friends show at the Netflix Is a Joke Fest, the comedian put his dating life with Kim Kardashian at the forefront of his set.

He continued: "I had an AIDS scare this year.

"Yeah, I did. And you're like, 'Pete, wow. What's going on in your life? Are you sharing needles? Are you doing heroin? Are you having tons of unprotected sex?'