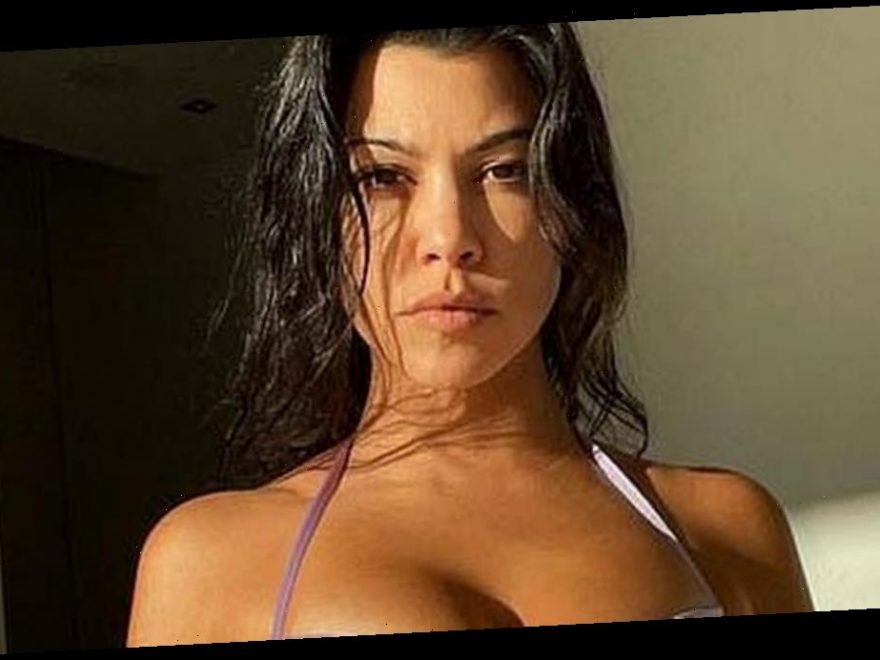 Kourtney Kardashian has hinted that she is capable of turning herself on in a recent article on her lifestyle website POOSH.

The piece is entitled: "Are You Low Key AUTOSEXUAL?" and features quotes from therapist and writer Casey Tanner.

Autosexual is the term which is used to describe someone who is sexually attracted to oneself.

The article began with POOSH – which Kourtney runs – asking: “Are you autosexual?” followed by the response: “The short answer is yes, most likely. In fact, we all are, at least a little."

Sex expert Casey explained that autosexuality is "a trait wherein one is turned on by engaging in their own eroticism".

She wrote: "A prime example of this is simply women in general. While it may not be true for everyone, we generally feel more sexual and turned on when we feel we ourselves are sexy. But it's not just about the ladies."

“It can also be the ability to turn oneself on through looking at, visualizing, touching, or smelling oneself.”

Kourtney's website then goes on to advise readers on how to turn themselves on.

It lists activities such as wearing sexy lingerie, doing your hair and makeup so that you feel good, and washing yourself "lovingly" in the bath as a few ways to do so.

The article added: "It could mean dancing in the mirror in a cute outfit. If feeling sexy independent of someone else has ever turned you on, that's autosexuality, and it's totally normal."

It comes after mum-of-three Kourtney shared a sexy snap of herself sprawled out on her bed at home.

It appeared the Keeping Up With The Kardashians star didn't know what to wear, as her bed was strewn with a variety of her glamorous jackets and dresses.

The bombshell raised the temperature by giving a seductive gaze to the camera while holding the back of her head in her hands.

Seemingly aware her eye-popping post would send her fans into a frenzy the star wrote with her post: "Rise and Shine."

Recently, she's been getting into the festive spirit and even dressed up in Christmas-themed lingerie for a snap that would definitely put her on the Naughty List.