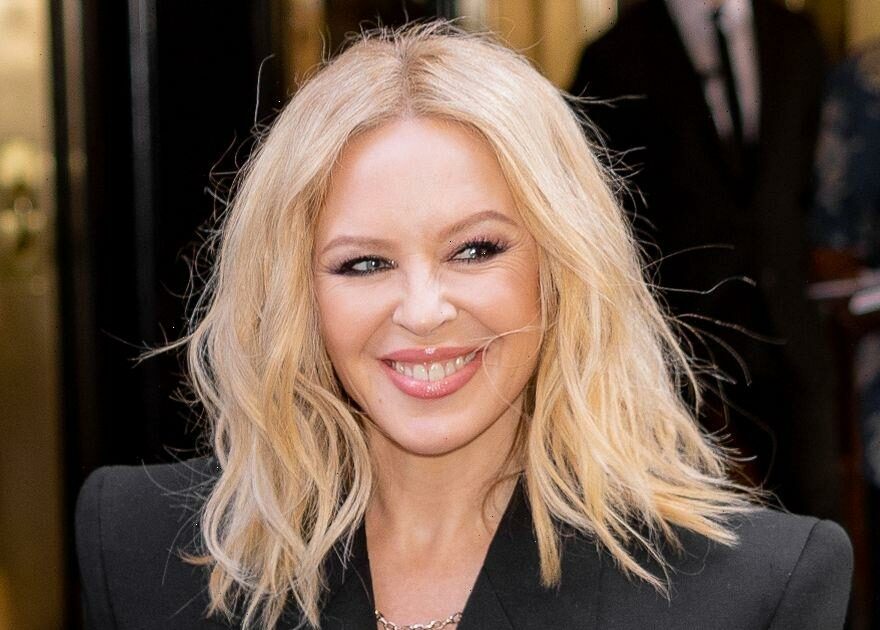 Kylie Minogue is loved by everyone, whether it's her loyal army of fans or her fellow celebrities.

The TV and pop superstar endeared herself to people after finding fame as scrappy Charlene Mitchell in Aussie soap Neighbours back in the 80s.

She has also built up a hefty fanbase thanks to a string of hit songs such as Can't Get You Out Of My Head, On A Night Like This and Spinning Around.

However, it isn't all sweetness and light, as the 54-year-old has been involved in the odd row over the years.

We have a look back at some of Kylie's biggest feuds.Wading into sister Dannii's Sharon Osbourne feud

Kylie weighed in after her sister Dannii Minogue fell out with Sharon Osbourne.

Dannii and Sharon clashed when they were on the X Factor together as judges in 2007.

The pair both made comments about each other and went on to open up about their strained relationship in their books.

In 2010, Kylie was quoted as saying she thought the whole thing was "old and boring".

She reportedly told The Sun: "It's such a small part of our lives now. I think it's basically become a pantomime. But it was very real at the time Sharon and Dannii were both on the show.

"We had the Osbournes and the Minogues kicking off. But I know Dannii wishes it would go away. Can we just get past this now? Kylie got into a bit of a legal battle with Keeping Up With The Kardashians star Kylie Jenner in 2017.

It all started when reality TV star and make-up mogul Kylie attempted to trademark their first name.

The older Kylie moved to block it, and she was successful.

She recently opened up about it on Watch What Happens Live, saying: "It was just business, obviously."

The singer went on: "When I was named Kylie, I think I met one person older than me called Kylie. So it's kind of unusual.

"I've spent a lifetime protecting my brand and building my brand, so it was just something that had to be done.

"But let me also say… we came to an agreement," added the star.

Dannii has shared that she and Kylie used to "fight" when they were children growing up in Australia.

The brunette – who at 50, is four years younger than her sister – opened up about it on the Squiz Kids podcast last year.

"I have to say that I did fight with my sister," she said.

"We had to share a room. And we very clearly remember there was tape that went down the middle of the room. Masking tape. That was her side, and this was my side.

"And you don't take or borrow anything from my side without asking me. There was a lot of negotiating."

Dannii added that in her opinion fighting with siblings is "a very important part of growing up and learning about yourself as much as how to communicate".