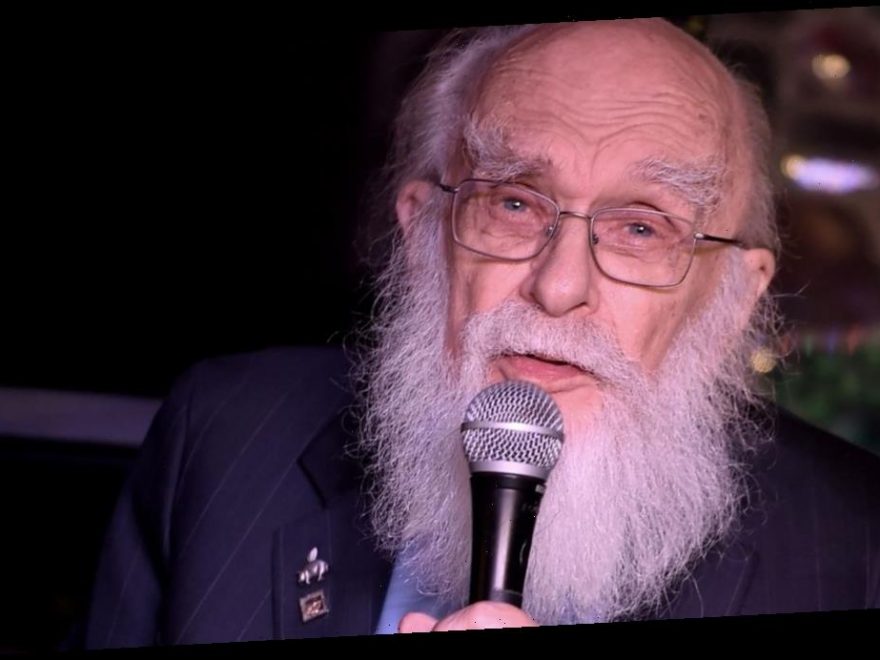 Magician and skeptic James Randi has died aged 92, passing away from "age-related causes".

The Canadian magic star is said to have died on Tuesday, October 20, with The James Randi Educational Foundation confirming his death.

A statement shared on the foundation's website read: "We are very sad to say that James Randi passed away yesterday, due to age-related causes.

"He had an Amazing life. We will miss him."

A talented performer, Randi didn't let his own love of magic stop him from challenging con men in the industry, who he believed were out to make a quick buck by taking advantage of gullible fans.

Dropping out of school at the age of 17 to become a conjurer for a magic roadshow, Randi went on to become a mentalist in night clubs.

In the mid 40s, he established himself as a stage magician and an escapologist, originally going by his real name – Randall Zwinge.

Later, he adopted the title The Amazing Randi, and made appearances on TV and radio with dazzling feats of magic and conjuring.

In later years of his career, he became a skeptic, riding himself on his transparency and challenging acts he felt were fraudulent in the industry.

Famously, during a 1972 episode of The Tonight Show, he spoiled Uri Geller's act, after he claimed he could bend spoons with his mind.

Speaking about the motivation behind his agenda in the magic world, he opened up during a 2014 documentary An Honest Liar, directed by Tyler Measom and Justin Weinstein.

He said: “People who are stealing money from the public, cheating them and misinforming them — that’s the kind of thing that I’ve been fighting all my life.

“Magicians are the most honest people in the world: They tell you they’re going to fool you, and then they do it.”

After sending many years living in New Jersey, Randi lived in Florida from the 80s onwards.

He is survived by his husband Deyvi Peña, sister Angela Easton, and brother, Paul Zwinge.