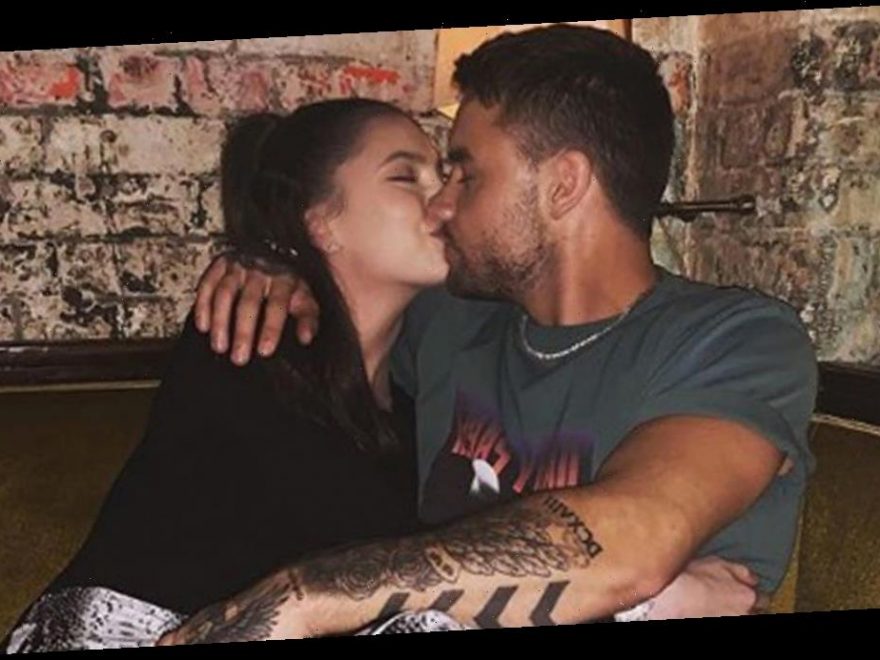 Liam Payne has revealed his fiancée took him on a bizarre date night to see One Direction fan fiction film After.

Written by a 1D super-fan, the movie was initially released in April 2019 and is based on the One Direction boys.

Explaining how he thought Maya was taking him to see a new film, Liam, 27, explained: "I took my girlfriend to the cinemas to see a film she really wanted to see. It was called After.

"We were sat there and I knew it wasn't the film I would normally watch as it wasn't an alien film or about magic or fighting film.

"I was getting into it a bit but it was very very raunchy.

"It was raunchy as hell.

"Then I got out the cinema and realised the film was based on characters from from One Direction.

"Maya made me watch another one as well.

"I had a hot dog and popcorn and I was watching a version of myself which I thought was funny.

"It was nuts… congrats to the girl who wrote them… I will be watching number three."

Laughing, Liam added: "I feel like there is a coupe of switch-a-roos on characters though but I can't say who.

"Honestly it was fun, I enjoyed it.

"It was very raunchy it was like a younger 50 Shades."

Liam popped the question to model Maya, 20, over the summer – reportedly proposing with a diamond ring worth £3 million.

A source at the time told The Sun: "They’re in no rush to tie the knot but Liam wanted to show his commitment by proposing now.

"He knows they will be together forever so they are going to take their time in organising a wedding. They don’t have any plans for it yet."

Despite lockdown the Bedroom Floor has been keen to remain in contact with his fans via special virtual gigs.

Announcing a special Halloween show for October 31, Liam said: "I’m loving being able to continue to connect with all of my fans during this time, wherever they may be. I’m a huge fan of Halloween, so can’t wait to party with you all in a few weeks."

The LP Show – Act 3 The Halloween Special will be live streamed on Veeps with tickets on sale now.

Liam will be joined by special guest Tom Felton who played Draco Malfoy in the Harry Potter films.